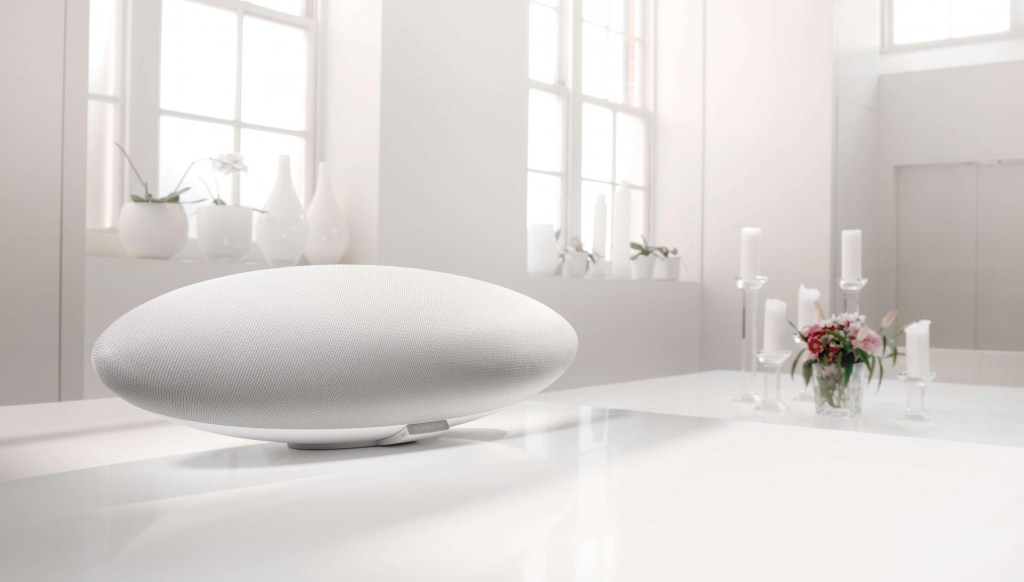 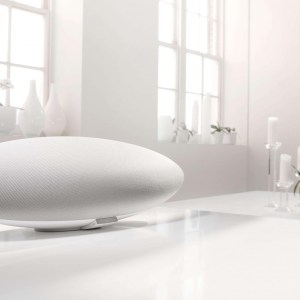 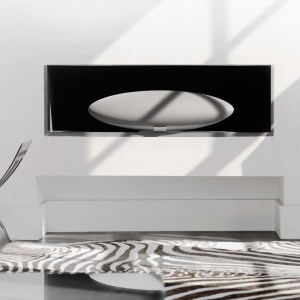 Last October, British audio brand Bowers & Wilkins launched the Zeppelin™ Wireless to critical acclaim. Nearly a year on, it introduces the Zeppelin Wireless in white, offering a lighter complementary color to the original black speaker. The Zeppelin Wireless white has been created to appeal to palette purists and design enthusiasts who prefer a more neutral color tone.   With this refreshed look, Bowers & Wilkins offers the same exceptional sound quality the brand is heralded for, with the added benefit of more choice in color. Boasting the same instantly recognizable silhouette, every element of the Zeppelin Wireless white has been designed to deliver superlative audio performance.

The reinforced cabinet has also been redesigned to reduce vibrations in order to provide a solid platform from which the drive units can work. Along with a front fascia 50% thicker than the previous version, specially designed glass fiber ribs strengthen the cabinet in all the right places. The result: pristine sound from high- quality drive units.

Thanks to Digital Signal Processing (DSP) twice as powerful as its predecessor, Zeppelin Wireless white creates a more detailed and refined sound, making it a truly enhanced listening experience, in a league of its own. The improvement in audio performance is complemented by a trio of connectivity options in the form of AirPlay®, Bluetooth® aptX and Spotify® Connect – meaning flawless sound is only a few taps away. The Bowers & Wilkins Control App, updated on the launch of the Zeppelin Wireless in black, is available via iOS, Mac and PC, so now it’s easier and more convenient for you to control volume and playback functions for the ultimate easy listening experience.

As capable as it is beautiful, Zeppelin Wireless whites’ neutral color and sweeping contours command aesthetic appreciation, and are the ideal shape to produce the best-sounding and best-looking wireless speaker available today. Zeppelin Wireless white is as comfortable creating a room- filling sound from the bookshelf, as it is the centerpiece of a room, while the improved sound quality creates an acoustic atmosphere that belies its size.

For a one-box solution that defies expectations on sound, the Zeppelin Wireless white is as good seen as it is heard.

The Zeppelin Wireless white will be available August and priced at $699.99 each.

Bowers & Wilkins is Britain’s leading exporter of loudspeakers and the number one imported brand in North America. Since 1966, Bowers & Wilkins’ “Quest for Perfection” has resulted in a succession of technical loudspeaker innovations that have satisfied the world’s most demanding listeners. Its products’ rave reviews and universal acceptance as monitors for classical music recording have helped Bowers & Wilkins become the dominant premium loudspeaker company throughout the world.For more information, please visit www.bowers-wilkins.com.