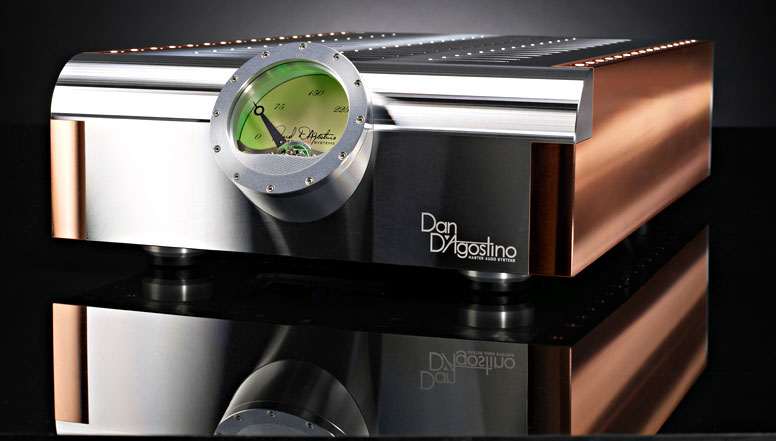 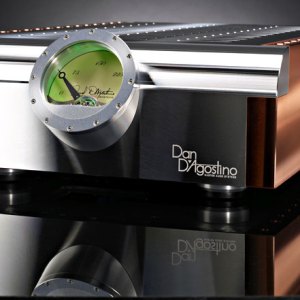 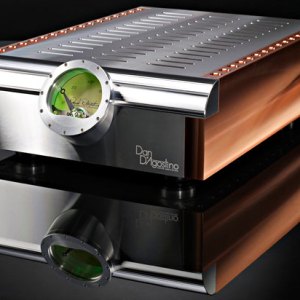 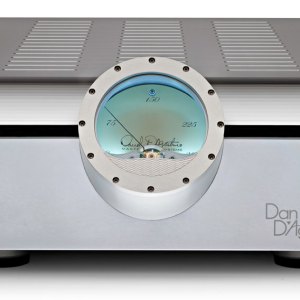 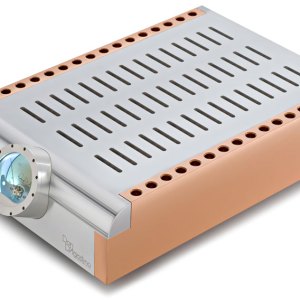 One of the major talking points of the hi-fi community at January’s CES in Las Vegas was the release of the Momentum monoblock amplifier from living audio legend Dan D’Agostino. D’Agostino cofounded Krell Industries back in 1980 and served as its chief engineer until 2009, when he left the company to form a new brand under his own name. The Momentum amp is his new company’s inaugural launch and has quickly reestablished its creator as a major force in the audio world.

This powerful amp delivers an impressive 300 watts at 8 ohms, but it comes in a surprisingly compact package for an amp with such a high output capacity. D’Agostino achieves this by implementing heat sinks made of copper instead of aluminum—an industry first and a concept derived from the fact that the thermal conductivity of copper is 91 percent greater than that of aluminum, thus allowing the sinks to be much smaller yet still expel sufficient amounts of heat. The amp’s svelte chassis is machined from solid aluminum, which helps protect against electromagnetic and radio-frequency interference. These elements keep the amp jitter-free and extremely efficient—it draws just 1 watt of power in standby mode—and make it a clean addition to any rack-mounted audio system. Considering the amp’s appealing aesthetic, however, audiophiles will likely be inclined to display it more prominently.

The Momentum amps, priced at $42,000 per pair, provide an accurate and supremely warm balance of tones, as well as an incredible level of detail and headroom, with a deep, natural soundstage. D’Agostino is planning to follow this remarkable power amp with a preamplifier that will also serve as a digital media server—and keep the D’Agostino name within the upper echelon of high-fidelity audio.