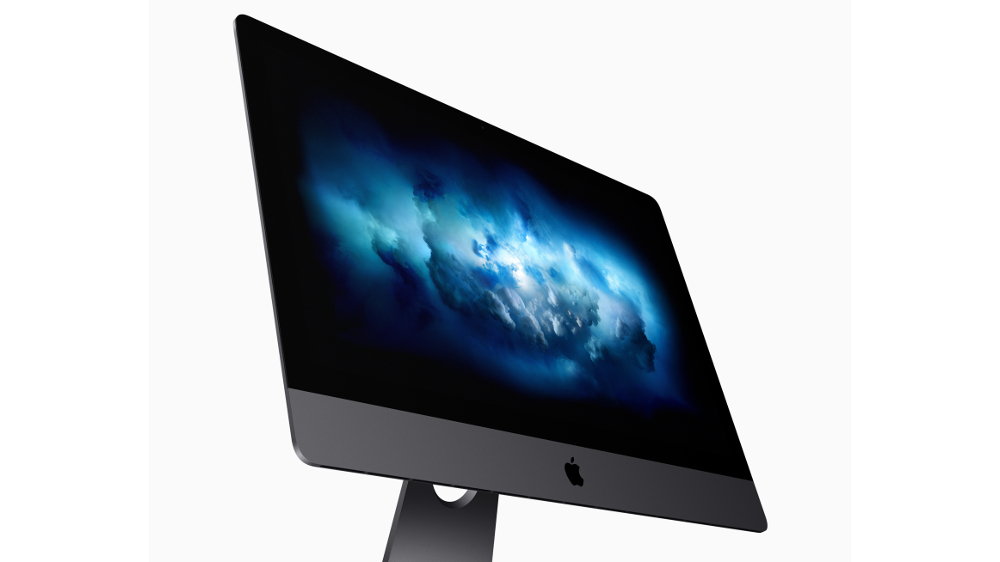 Nearly everyone owns a computer. So what pushes a desktop from an everyday essential into the realm of luxury? To discover the difference, one need look no further than Apple’s new iMac Pro. Released just last week, the new consumer-level desktop packs an obscene amount of computing power and the most cutting edge components available, giving its owner the hardware they need to do virtually any high-demand computing task they want—from editing 8K video and manipulating enormous photos to playing the most demanding games and even designing your own VR worlds.

Starting with the heart of the beast, the iMac Pro is equipped with an Intel Xeon W processor with 8, 10, 14, or 18 cores (multiple cores allow the processor to handle more tasks simultaneously), numbers usually only seen on aesthetically questionable gaming machines. The Pro features a quad-channel memory controller that can support 32, 64, or 128 gigabytes of DDR4 RAM; the standard iMac line tops out at 32.

Video processing is handled by an AMD Radeon Vega 56 or 64 equipped with 8 or 16 gigabytes of on-board RAM, respectively. The Vega 64 tops out at about 11 teraflops of computing power; not quite in the same league as the Nvidia Titan V video card we profiled recently, but it should be more than adequate for those not planning on doing any advanced AI work, i.e. 99.99 percent of users. 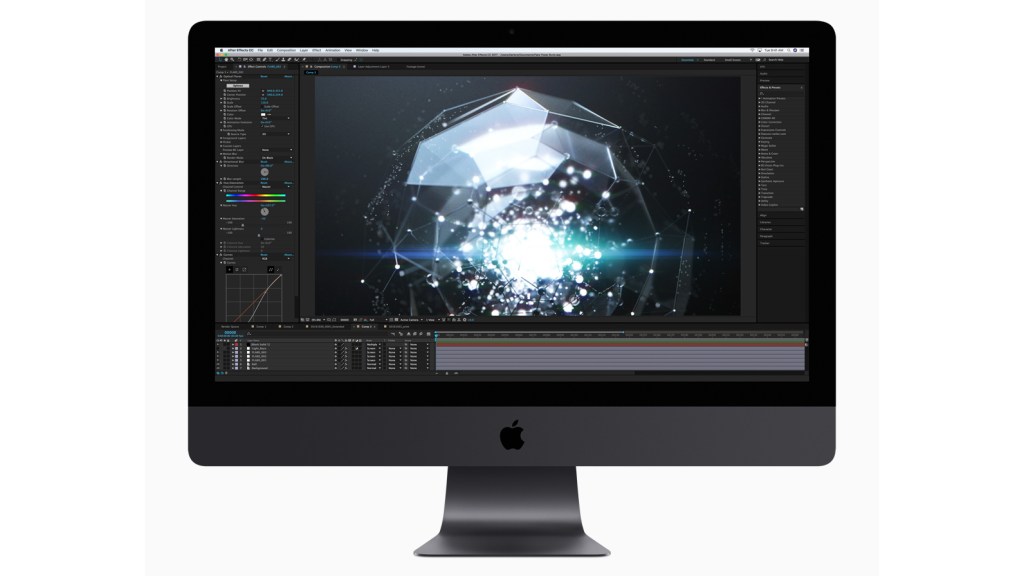 Given the sorts of tasks this machine was designed for, you’re going to need a fast hard drive with plenty of space. Apple’s entry-level option is a one-terabyte solid state drive, which offers faster load time than the old-style spinning hard drives. But if you’re in need of even more space, you can upgrade to two terabytes for an additional $800 or to four terabytes for a mere $2,800.

Even given its roster of ultra-powerful components, the iMac Pro has a remarkably sleek and svelte form factor due in part to its new cooling architecture, which provides 80-percent more efficient cooling in the same style of aluminum-and-glass enclosure that Mac fans are used to. It is fronted by Apple’s most advanced display yet, a 24-inch, 5K retina display that is even brighter and more color-rich than its predecessors. 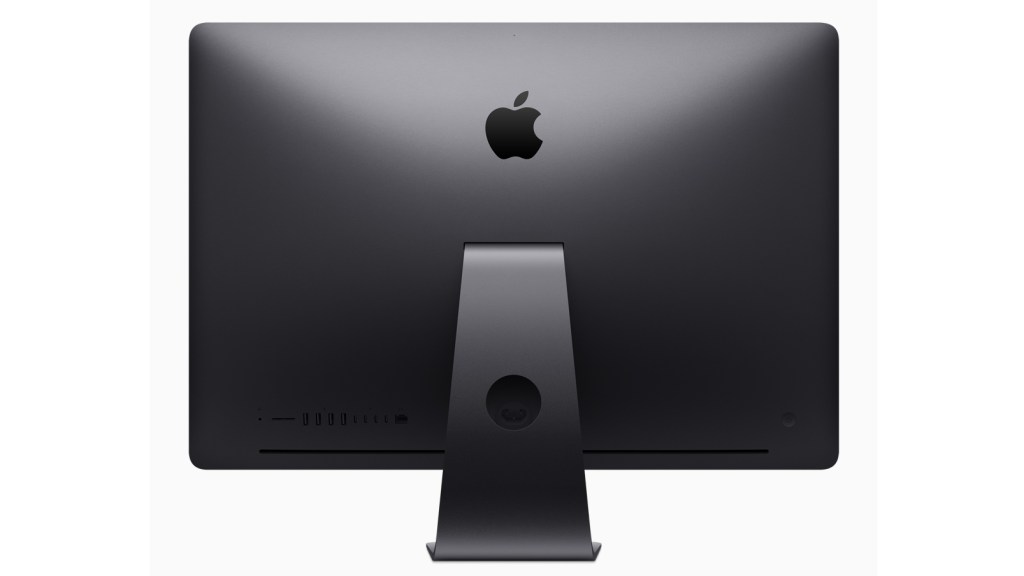 So how much will this colossus of computing set you back? The iMac Pro starts at an expensive but not unheard of price of $4,000, but if you want the very best with all of the optional upgrades, the desktop with set you back a remarkable $14,000. Between this latest release and the premium-priced iPhone X, it seems that Apple has really made a push into servicing the needs of high-end buyers.

So why wait? Apple is accepting orders now.