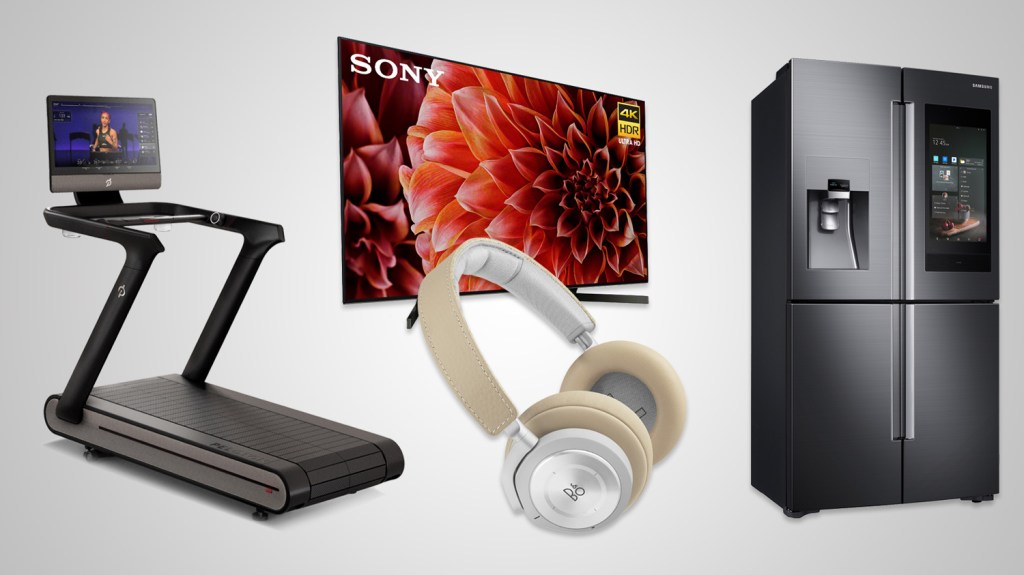 Another Consumer Electronics Show (CES) is in the books, and despite a power outage at an electronics show, it succeeded in providing a candy-coated glimpse into the future, both near and far. The most important takeaway from the show was the increased role that AI driven virtual assistants will play in our everyday lives. From speakers and cars to TVs and every home appliance imaginable, Alexa, Cortana, Google Assistant, and Samsung’s plucky newcomer Bixby are seemingly being integrated into nearly every device we use. And while the things they can do are remarkable, only time will tell if real-life consumers will appreciate the disembodied presence of an internet-connect AI actively listening to them at all times.

But enough of analyzing trends; let’s move on to the good stuff! Here we present six articles that provide a guide to the best high-end gear presented at CES 2018.

Unlike previous years—when the major TV manufacturers would generally all rally behind some new technology and then try to outdo each other in execution—this year, they all came to the show with a unique take on the future of televisions. But one thing is clear: Voice-controlled AI is going to become commonplace in TVs.

Duel of the Desktop DACs: Astell&Kern and Chord at CES

Respected audiophile brands Astell&Kern and Chord each took the opportunity of CES to introduce new desktop digital-to-analog converters (DACs) that improve the quality of the signal coming from your PC or other source device.

AI Is Invading Your Kitchen in 2018

Consumer technology powerhouses Samsung and LG both showed off smart kitchen concepts that use refrigerators as central, voice-controlled hubs. However, LG has embrace Amazon’s Alexa as its virtual assistant of choice, while Samsung is putting its money behind Bixby, its own proprietary AI assistant. So which ecosystem is right for you?

Hands On with the New Sennheiser HD 820 Headphones

Sennheiser proves you can have your cake and eat it too, with these new closed-back headphones that sound as clear and distortion-free as open-backed models, the current gold standard in headphone audio reproduction.

Peloton’s devoted following of exercise enthusiasts were introduced at the show to the company’s newest platform for engaging athletes, simply dubbed Tread. Of course, the heart of Peloton’s success—it’s live, trainer-led sessions—will be included with the new treadmill (for a price).