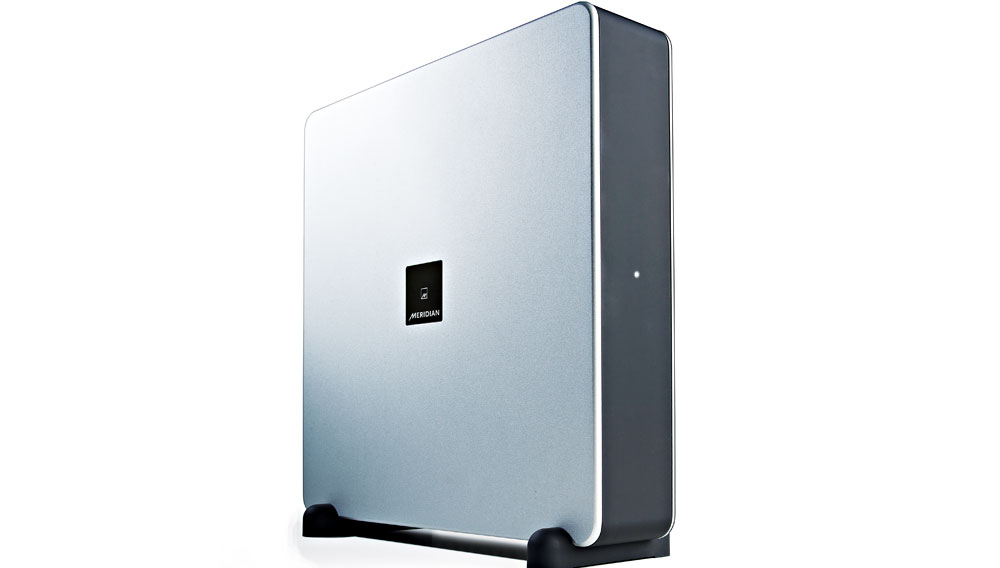 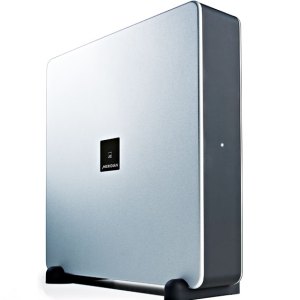 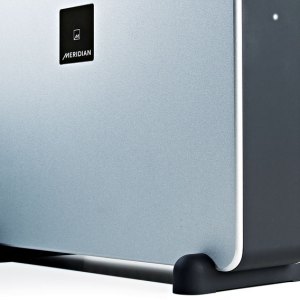 When meridian audio acquired music-server manufacturer Sooloos at the end of 2008, the British audio expert took the first step toward dominating the world of digital music playback. Today, Meridian is leaps and bounds beyond the rest of the pack, thanks to its recently released Control 15, Media Source 600, and Media Core 200—which serve as the new pillars of the Meridian Sooloos Digital Media System (www.meridian-audio.com).

The Control 15 ($7,500), a self-contained server operated by touchscreen, improves upon its predecessor, the Control 10, by offering a 500-gigabyte hard drive that can store roughly 1,000 albums in CD-quality FLAC format, as well as the ability to access Internet music sources, and interface wirelessly with iPhone and iPad control applications. The Media Source 600 ($3,500) serves as a zone source for the media system, providing two-channel audio outputs and easy access to the network’s digital library. The Media Core 200 ($4,000) offers the best of both worlds by combining a 500-gigabyte storage capacity with network accessibility, enabling it to serve as a zone source or a stand-alone server; simply add a Meridian control device or application, both of which take advantage of the Sooloos user interface, which has become the industry standard in ease of use and flexibility.