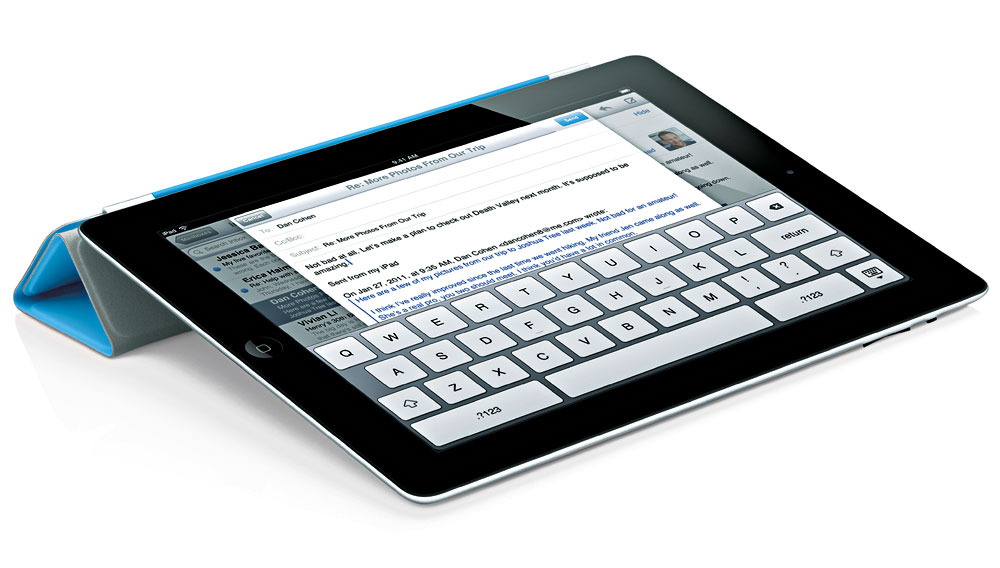 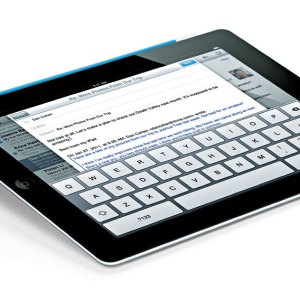 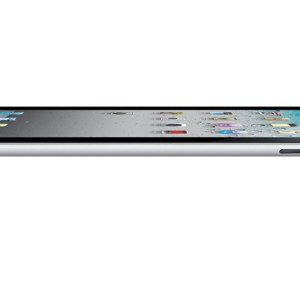 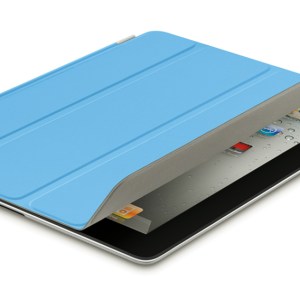 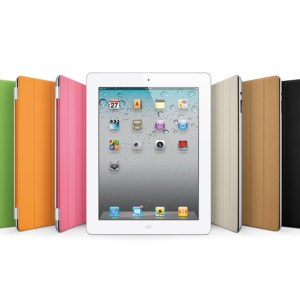 First came the iPod, which changed the face of digital music, then the iPhone, which rang in the age of the smartphone. With the 2010 debut of the iPad, Apple again altered the mobile-technology industry, making the digital universe more accessible than ever before. And while the first-generation iPad set the standard for tablet computers—and sold more than 15 million units in the process—the iPad 2 takes the genre to a new level, with refined technology and ergonomics, a more complete set of features, and ultimately a greater level of accessibility.

Released in March, the iPad 2 is 33 percent thinner and 15 percent lighter than its predecessor, and is equipped with Apple’s dual-core A5 processor. The processor offers improved software responsiveness and the ability to run the company’s new lightning-quick iOS 4.3 mobile operating system. But the upgrades that seem to be the strongest selling points with many consumers are the forward- and rear-facing cameras, which enable users to capture photos and 720p video and to video chat live with others running Apple’s FaceTime software.

The iPad 2 also synchronizes seamlessly with e-mail and other databases, providing smartphone-like access to calendars, contacts, and the Internet. Battery life is about 10 hours, even when viewing videos on the 9.7-inch, LED-lit, high-definition touchscreen display.

Optional features include a wireless keyboard, USB and HDMI adapters, and a nifty magnetic cover that conveniently folds up to serve as a stand. The iPad 2, which ranges in price from $499 to $829, comes with as much as 64 GB of memory and offers 3G connectivity through AT&T or Verizon Wireless.