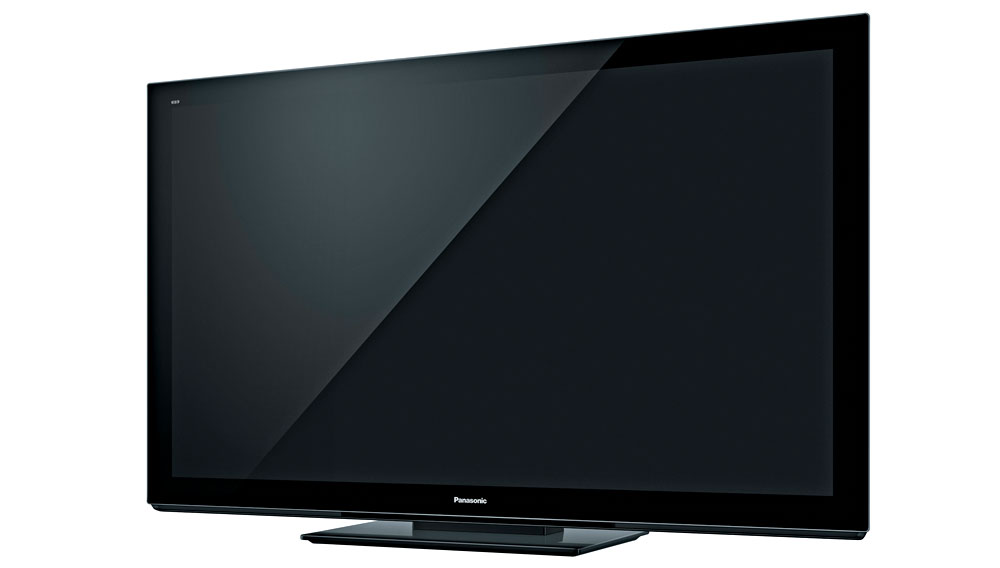 In recent years, most TV manufacturers have seemed more focused on slimming down their display panels than on improving picture quality. And while LED-lit models from such brands as Samsung and Sony certainly offer astonishingly thin bezels, no display panel on the market bests the picture of Panasonic’s Viera VT plasma models.

The VT series was unveiled in January 2010, and the first models became available in the United States last spring. The best of the inaugural televisions, the VT25 ($2,600 to $4,300 for 50- to 65-inch models), offers deep black levels, dramatic contrast ratios, and advanced 3-D technology in an energy-efficient package.

The VT25’s picture quality can be attributed to several factors, including newly developed plasma phosphor cells with increased discharge potency to distribute blacks and colors more evenly and with greater richness than on previous models. These cells also deliver extremely short stroke lengths, which pair with the screen’s 600 Hz subfield drive to reduce motion blur and ghosting effects. The VT25 is among the first generation of televisions to offer 3-D as an option, and the associated frame-sequential technology—designed to reduce pixel afterglow while sending alternating signals to Panasonic’s eyewear—further refines the 2-D picture.

Debunking the misconception that plasma is an inefficient platform, the VT25 consumes an average of 139 watts of power (for the 50-inch model), a comparable rating to those of its LED-lit competitors. The TV’s bezel has a depth of more than three inches, but, like the competition, the VT series will soon be slimming down: The VT25’s successor, the VT30 ($2,800 to $4,300 for 55- to 65-inch models), which at press time was scheduled for delivery in late April, features a 1.5-inch bezel made of a single sheet of glass—as well as picture quality that is sure to become the new standard of excellence.