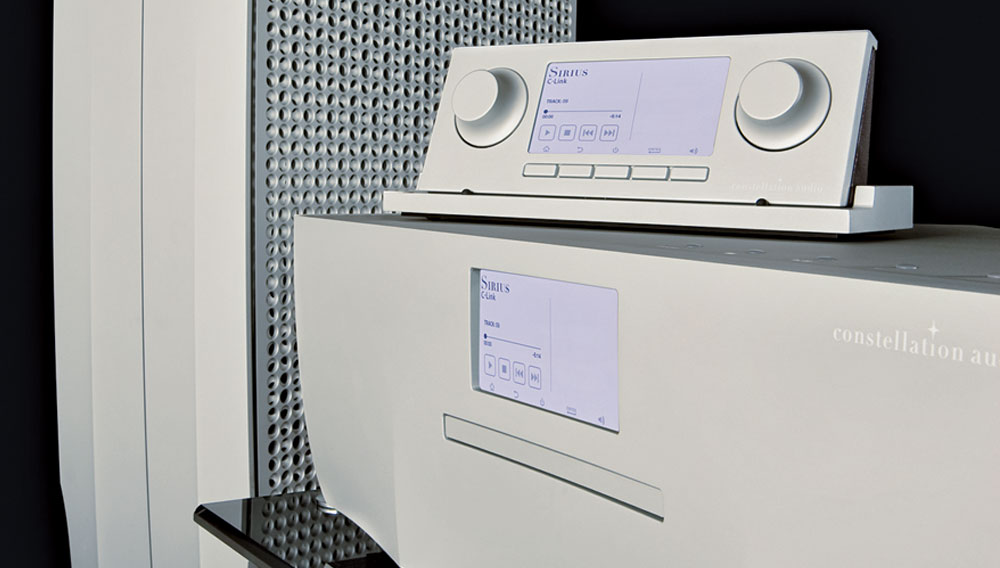 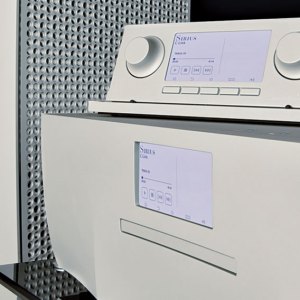 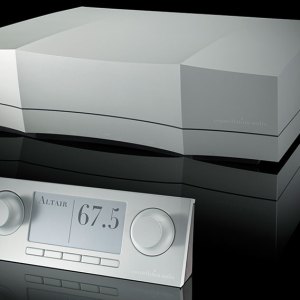 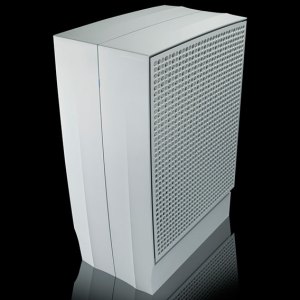 In 2008, Australia-based financiers and audiophiles Murali Murugasu and David Payes brought together a dream team of designers and engineers to create a new standard for audio componentry. Last summer, with the unveiling of the Sirius high-definition digital music source and multiformat player, the final addition to the Constellation Audio Reference Series (805.201.2610, www.constellationaudio.com), the team completed the goal they set out to achieve. In addition to the $60,000 Sirius player, Constellation’s Reference Series includes the 1,000-watt Hercules monoblock power amplifier ($140,000 per pair), Orion phono preamplifier ($60,000), and Altair linestage preamplifier with Pyxis system controller ($60,000). Readily capable of reproducing music of astounding dynamism and breathtaking realism, these components are equally jaw-dropping in their ability to reveal the faintest whispers and most intimate nuances.