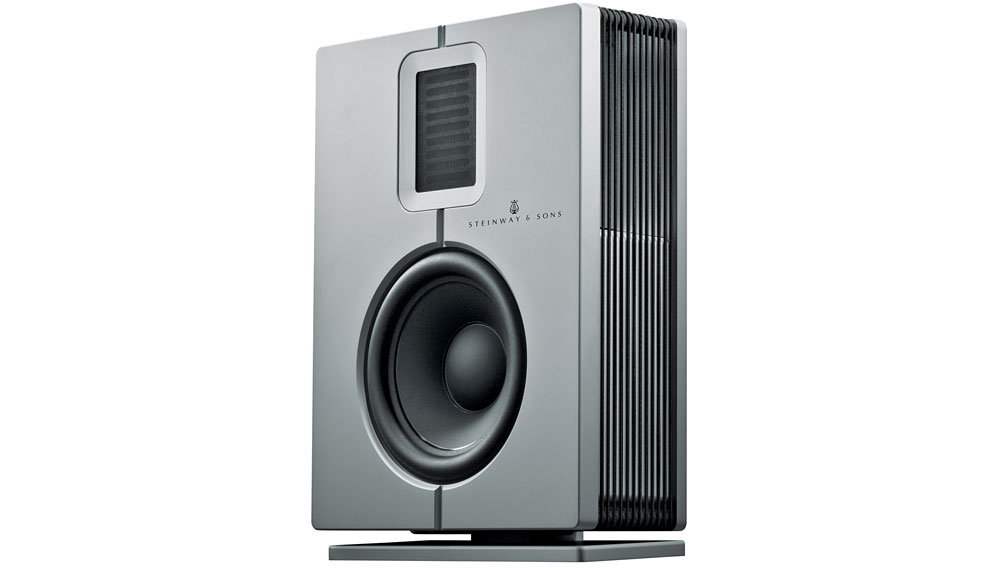 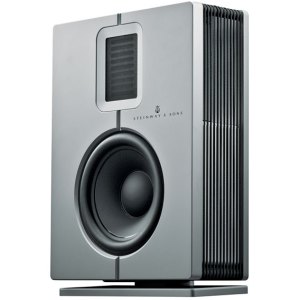 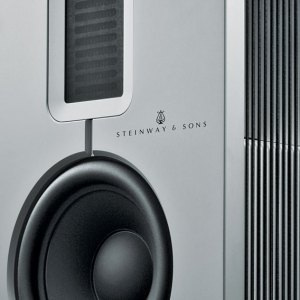 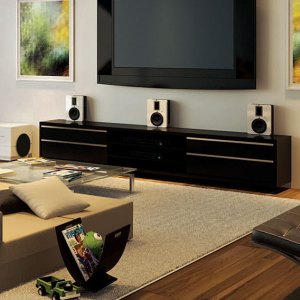 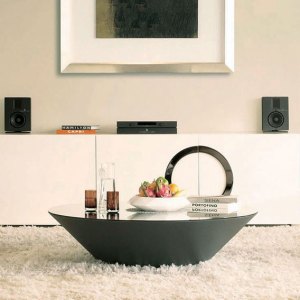 Danish audio wizard Peter Lyngdorf—inventor of two audio systems previously named Robb Report’s Best of the Best—has outdone himself with the Steinway Lyngdorf S-Series(www.steinwaylyngdorf.com), which began shipping last June. The true innovation behind this compact system is the series’ S-15 speaker units, the design of which splits the rear-firing audio radiation to produce what is known as a dipole effect, thus generating as much as 114 decibels of sound pressure with a sizable dispersion area. The S-15 speakers each weigh less than 10 pounds and stand just 10 inches tall. A basic stereo configuration starts at about $22,000 and includes two S-15 bookshelf speakers (which are also available as on-wall units), two S-210 on-floor boundary woofers, two A1 amplifiers, and an SP-1 stereo processor. Steinway Lyngdorf offers multichannel S-Series systems as well.