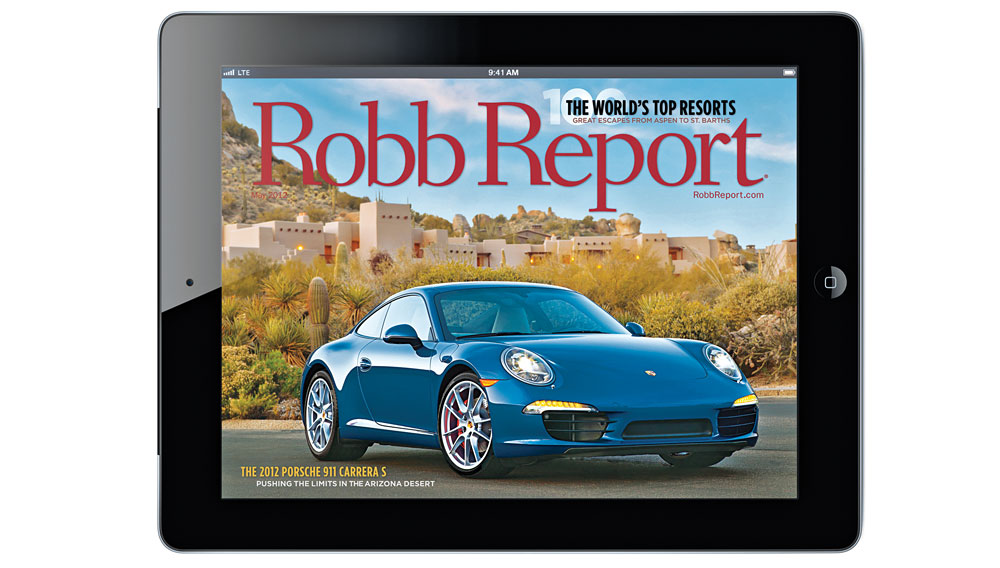 The Apple iPad (www.apple.com) is yet another testament to the vision of Steve Jobs, who introduced the first version in early 2010. The third generation of the tablet, which Apple debuted in March—and famously sold 3 million units of in the first three days on the market—offers an unrivaled user experience. Upgrades from the two previous versions of the device include Apple’s Retina display, which pre­sents 3.1 million pixels with 44 percent greater color saturation in the same 9.7-inch screen as the second-generation iPad. The new version also offers the faster, more powerful A5X processor chip; a 5-megapixel iSight camera; the ability to connect with 4G data networks; and Apple AirPlay, which lets users easily stream music and high-definition movies from their iPad to their Apple TV or AirPlay-equipped audio-video systems. Prices for the new iPad range from $499 to $829, depending on storage capacity and connectivity options.