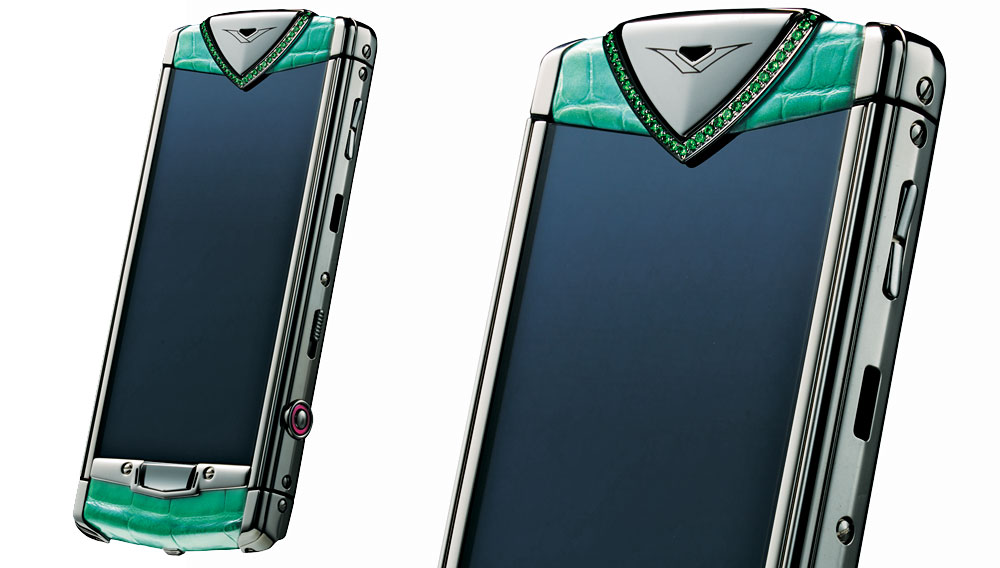 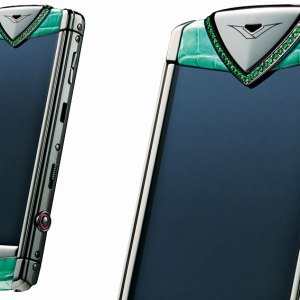 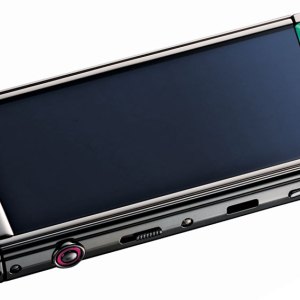 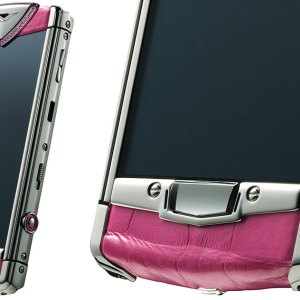 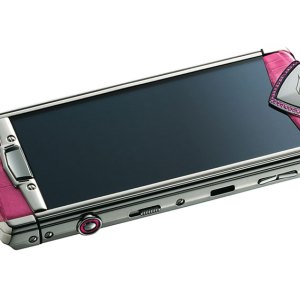 The new Vertu Constellation (www.vertu.com) is the English mobile-phone maker’s most advanced handset to date. It is also the Nokia subsidiary’s first phone to feature a touchscreen, making it easy to access Vertu’s exclusive services, which include a dedicated 24/7 concierge to arrange most anything, be it “impossible” reservations, private-security details, or advice from such experts as British wine merchant Berry Bros. & Rudd. The Constellation, unveiled by Vertu in October, uses Nokia’s intuitive Symbian mobile operating system, and HSPA+ for global 3G access. A layer of sapphire crystal protects the 3.5-inch high-definition screen, which beautifully displays images captured with the phone’s 8-megapixel camera. Earlier this year, Vertu announced an array of bright colors for the device, including mint green, raspberry, and tangerine. Prices for the Vertu Con­stellation touchscreen range from $5,600 to $13,800.