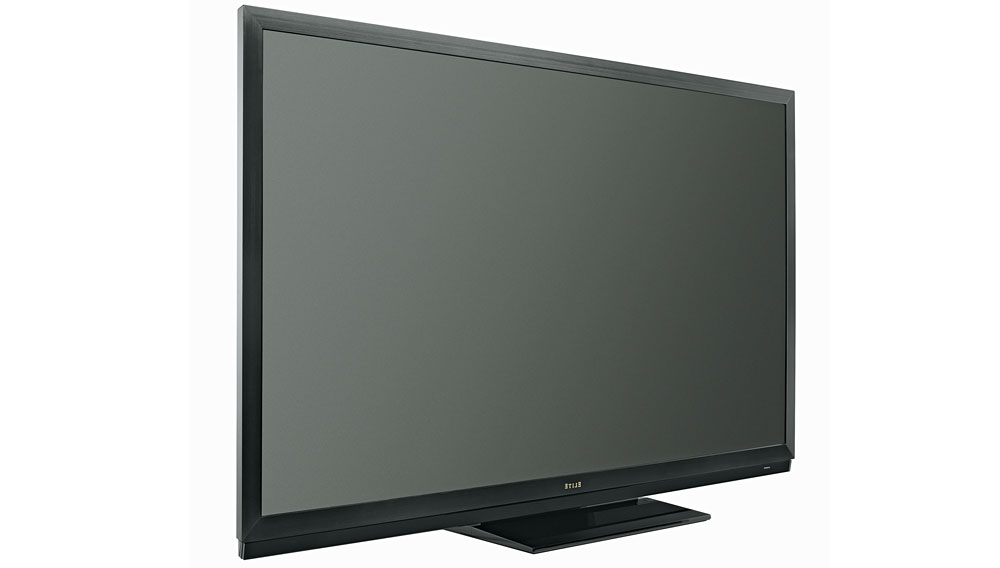 Not since the 2008 release of Pioneer’s fabled Kuro Elite plasma TV has a display panel hit the market with such a refined picture as that of the new Elite LCD TV. After Pioneer shut down its plasma business in 2009, Sharp Electronics, which acquired a stake in Pioneer in 2007, took over Pioneer’s Elite brand. Sharp then tasked its team with creating an LED-backlit LCD panel with even deeper blacks and a richer color gamut than those of Pioneer’s plasma sets.

Sharp has succeeded masterfully with its inaugural release under the newly acquired brand, the Elite LCD, which started shipping last August. Many argue that the new set even outdoes its legendary predecessor. (The Elite LCD also offers playback of 3-D content, which the Pioneer sets did not.)

With panels produced at the LCD plant in Sakai, Japan—touted as the world’s most advanced TV-manufacturing facility—the Elite LCD establishes a new benchmark for the industry. (In March, Sharp sold part of its stake in the Sakai plant, but the company maintains that the sale will not affect production of the Elite LCD.) The set’s picture quality can be partly attributed to the full array of LEDs behind the LCD screen, with local dimming ensuring that white and color highlights still pop even on a primarily dark image on screen. Paired with Sharp’s newly developed Intelligent Variable Contrast technology, which automatically adjusts the panel’s backlighting to optimize brightness levels, the Elite LCD performs beautifully regardless of the image being displayed.

The Elite LCD is currently available in 60- and 70-inch models, priced at $5,999 and $8,499, respectively. Further-improved models in different screen sizes are rumored to be in the works.