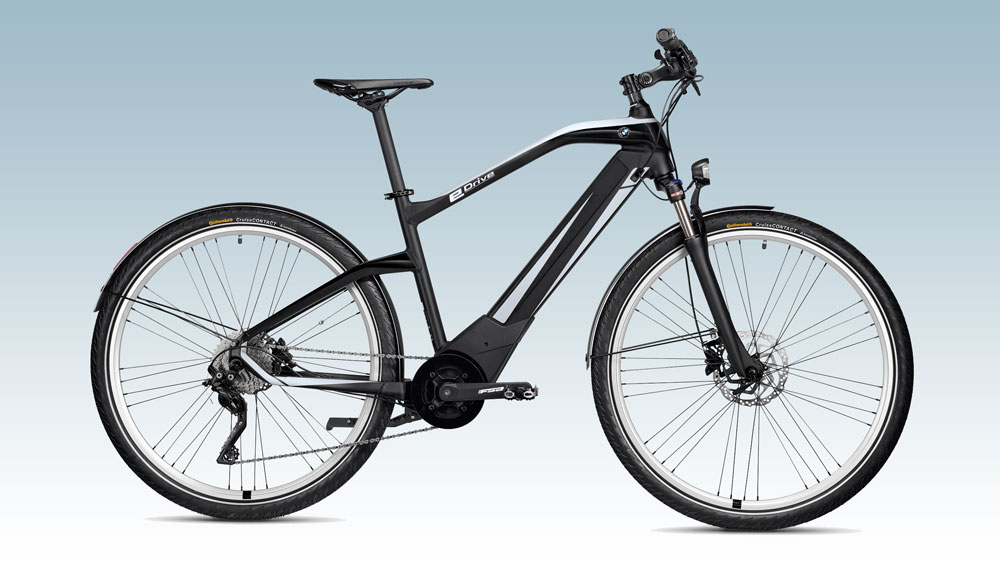 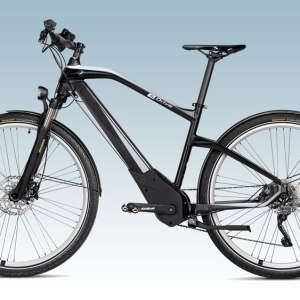 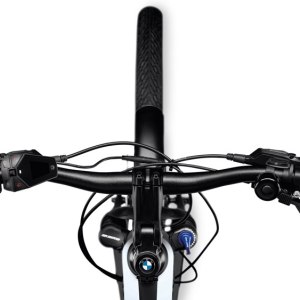 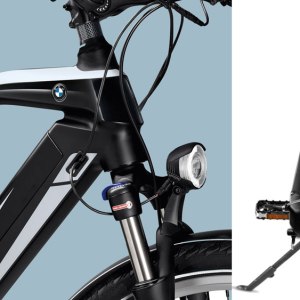 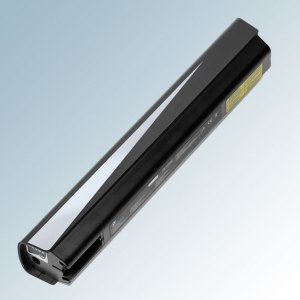 The new BMW Active Hybrid is not the German automaker’s first electric bicycle—it released a limited edition folding model in 2012, followed by a production e-bike in 2012—but it is the brand’s most powerful incarnation to date. Not only does it feature a reworked drive system, it also exhibits the careful aesthetic consideration one would expect from a conveyance marked with BMW’s iconic roundel.

The BMW Active Hybrid uses a Brose electric motor to assist riders when they want to add more oomph to their pedals (similar to a hybrid car, except instead of a gas engine, it’s powered by your burning quads). The new motor generates 250 watts of energy and 66 ft lbs of torque, and it is powered by a removable 504-watt-hour battery that gives the bike a range of up to 62 miles. Riders can select from four different power modes: from Eco, which lowers the motor output to 50 percent (also extending range), up to Turbo, which boosts power to 275 percent. In fact, with the help of the electric assist, you can pedal this puppy up to 16 mph.

To ensure the bicycle’s silhouette remains sleek and seamless, the motor and battery are both integrated directly into the aluminum frame. This attention to detail goes deep, even extending to the LED lights over the back wheel, which are actually integrated into the mudguards themselves. The bike’s “Frozen Black” and “Artic Silver” color schemes reference BMW automobiles, while its frame’s distinct bullneck design follows the line of the gas tank on a BMW Motorad motorcycle. And of course, the bicycle is equipped with BMW Designwork’s own eZone saddle (released earlier this year by Selle Royale), which was created to address the specific needs of e-bike riders.