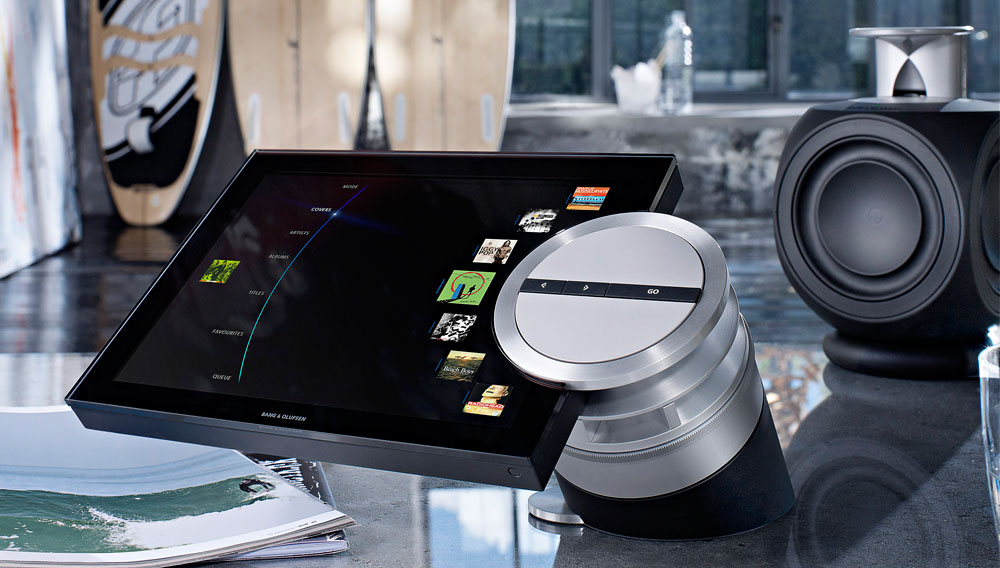 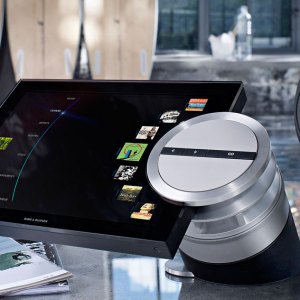 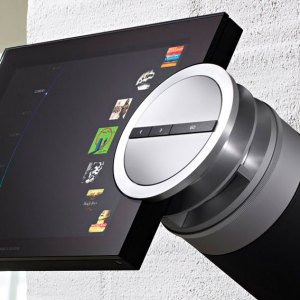 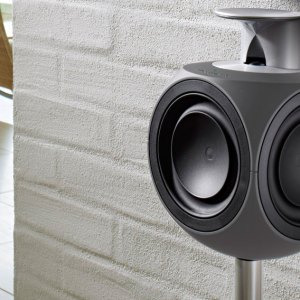 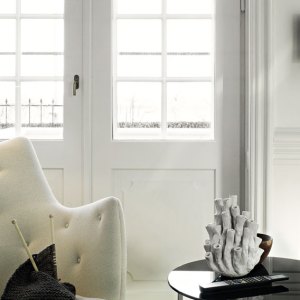 In late August, Danish audio and video product manufacturer Bang & Olufsen opened the doors to its newest showroom in Beverly Hills, Calif., and the occasion served as the ideal venue for the brand to debut its latest product—the $3,350 BeoSound 5 Encore. Varying little in appearance from its predecessor, the BeoSound 5, the new digital music system allows owners to access their music library via a 10.4-inch LCD screen. The Encore, however, benefits from the ability to access a user’s home network and other personal storage devices, including external hard drives, music servers, USB flash drives, and even mobile phones—whereas the previous iteration required a somewhat unsightly physical storage unit. The Encore also grants access to 13,000 Internet radio stations from around the globe, and employs B&O’s patented MOTS (more of the same) feature, which allows users to scan their music collections and create a playlist of 70 similar songs. The next expansion move is a West Hollywood showroom scheduled to open in December, which will mark B&O’s sixth store opening in the United States this year. (www.bang-olufsen.com)