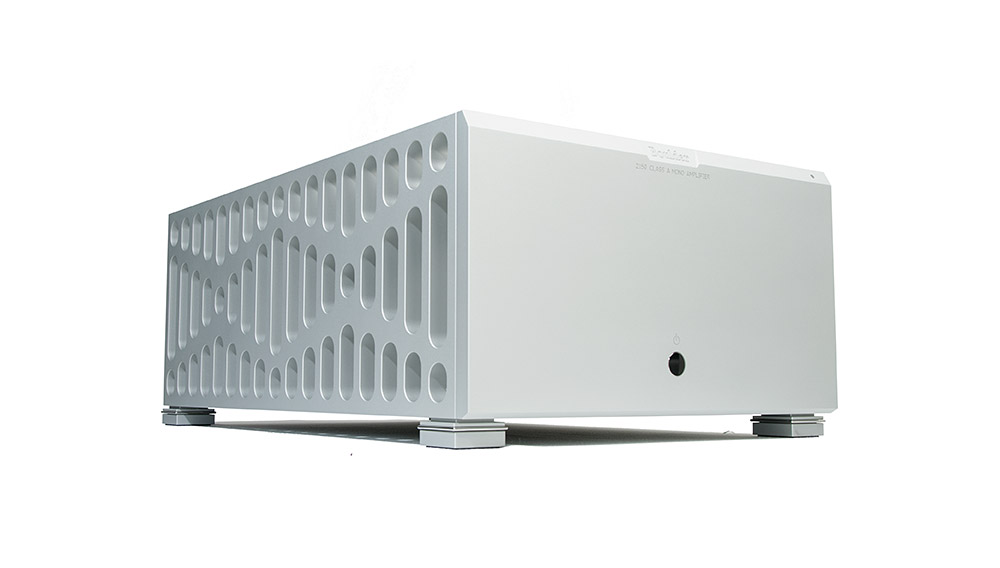 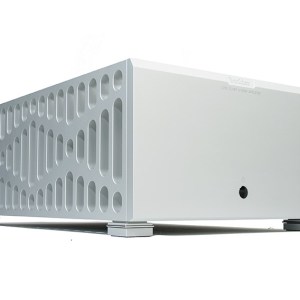 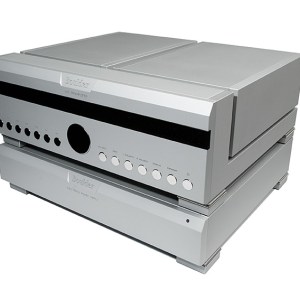 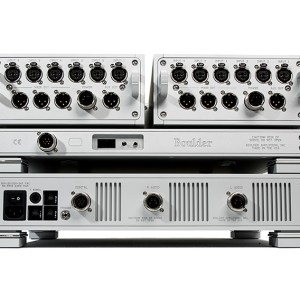 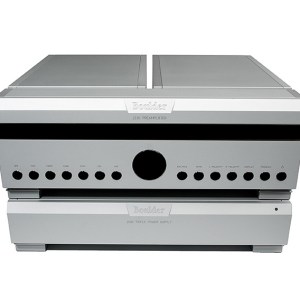 Two years ago, when Boulder Amplifiers first delivered its 3050 monoblocks—the manufacturer’s $205,000-per-pair flagship power amps, which were included in Robb Report’s Best of the Best for 2013—the audio community gasped at their more than 6,000 watts of maximum power, 438-pound weight with granite bases, and ability to drive music like few amps can. The Boulder, Colo., company’s new 2150 class-A monoblock power amplifiers, priced at $98,000 per pair, incorporate much of the technology that went into 3050, but in a more compact form better suited to users who do not need such an abundance of power. The 2150, which weighs in at a hefty 240 pounds, is no slouch. It delivers 1,000 watts of power into an 8-ohm load (and a maximum of 4,000 watts), courtesy of 80 beefy output devices. And thanks to 48 filter capacitors, harmonic distortion levels are as low as about 0.00018 percent across the frequency spectrum, with an overall signal-to-noise ratio of about 120 dB.

With the 2150 monoblocks, Boulder has also released the 2110 preamplifier, priced at $54,000. Like the monoblocks, the new preamp features trickle-down gain stages from its 3000-series counterpart, which helps provide a jaw-dropping level of sonic resolution and clarity. The 2110 also features four separate chassis—for power supply, logic and user interface, left audio channel, and right audio channel—and six balanced inputs. When mated to a pair of 2150 monoblocks and equally high-quality speakers and music sources, the 2110 preamp provides the ultimate in audio reproduction. (www.boulderamp.com)