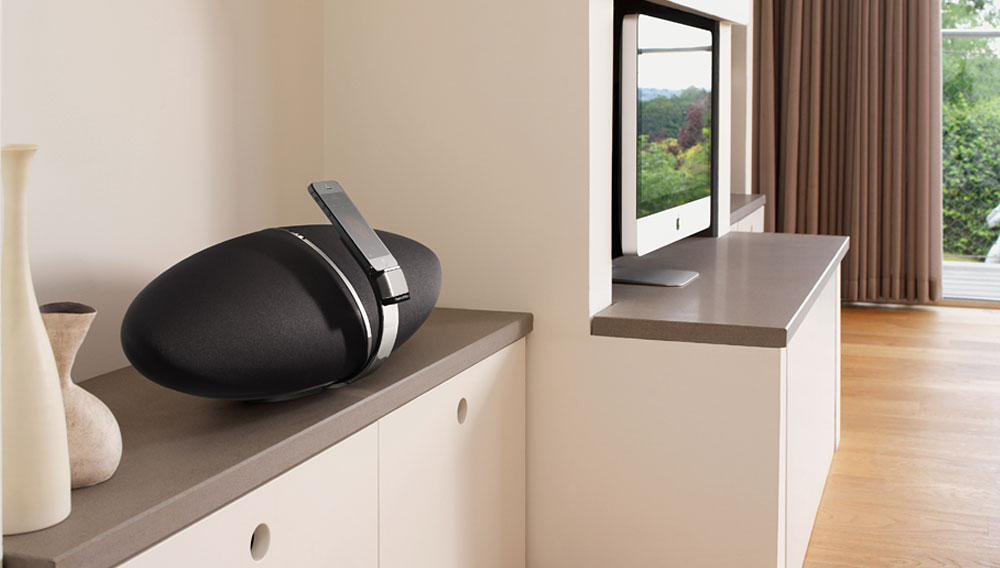 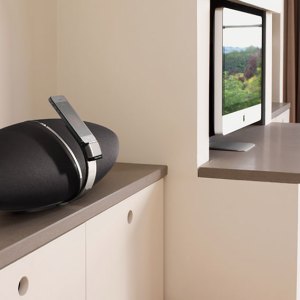 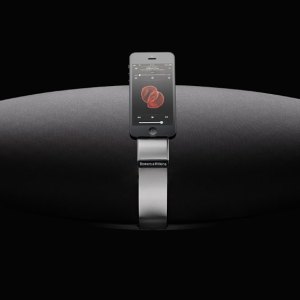 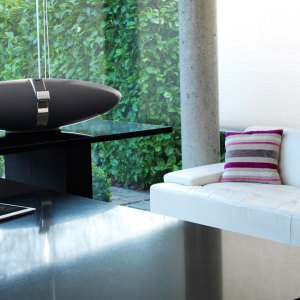 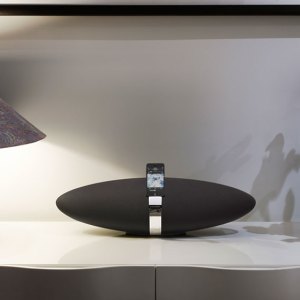 The British speaker manufacturer Bowers & Wilkins upgraded two of its desktop music systems to incorporate both wireless streaming through Apple AirPlay and wired connection through a Lightning-connector docking station for the latest-generation versions of the iPhone, iPod Touch, and iPod Nano. The $600 Zeppelin Air features 150 watts of power driving two of the company’s Nautilus tube aluminum tweeters, two 3-inch midrange drivers, and a 5-inch subwoofer, allowing it to fill large rooms with music. The $400 Z2 is a smaller version of the Zeppelin Air with the same Lightning dock and wireless capabilities. Two 3.5-inch full-range drivers and two 20-watt Class-D amps make the Z2 the ideal music system for use in smaller spaces, such as the kitchen or bathroom. (978.664.2870, www.bowers-wilkins.com)