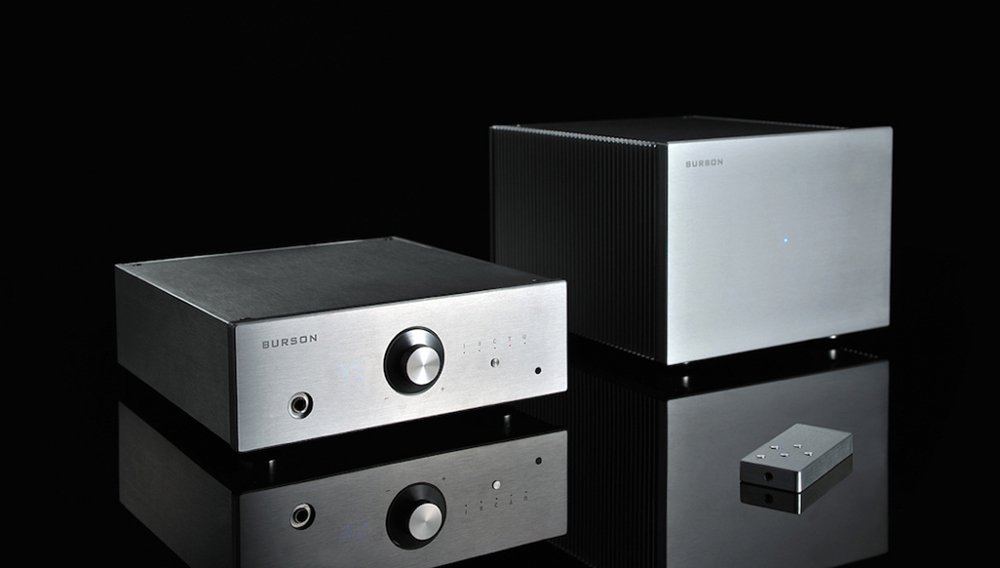 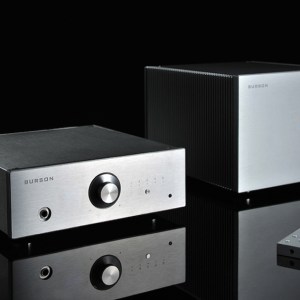 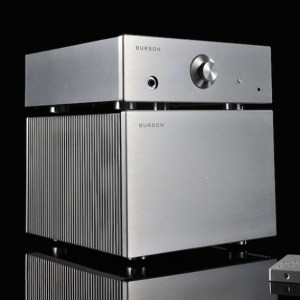 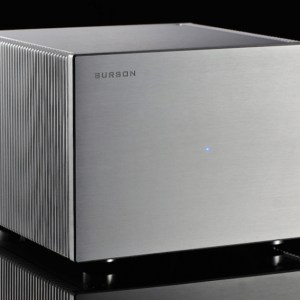 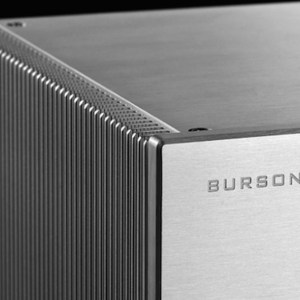 If there is one thing most audiophiles can agree upon, it is that high-fidelity audio should remain as true to the recorded music as possible. It is precisely this philosophy that is behind many of the designs from Burson Audio, including the new Burson Timekeeper Virtuoso amplifier ($3,450).

Instead of using op-amps—a jack-of-all-trades integrated chip that can be found in nearly all consumer electronics—the firm chooses to design proprietary circuitry for specific audio applications, resulting in class-A designs that are linear, powerful, and simple. This allows the music to speak for itself, without the circuitry coloring the sound. The Timekeeper Virtuoso is no exception, featuring a custom-wound, 1,500-watt transformer that occupies the entire lower half of the amplifier footprint. The accompanying circuitry allows the amplifier to deliver 100 watts per channel into 8 ohms, 200 watts into 4 ohms, and 350 watts into 2 ohms. For more power-hungry loudspeakers, the multiple units can be bridged together for even more amplification.

The amp features sleek styling, which Burson describes as “vault-like,” and includes RCA inputs and outputs. The amplifier would pair well with a diverse spectrum of loudspeakers, from humble desktop speakers to more significant floor-standing models. The Timekeeper Virtuoso began shipping in June, and is available direct from the manufacturer and from authorized dealers worldwide. (bursonaudio.com)