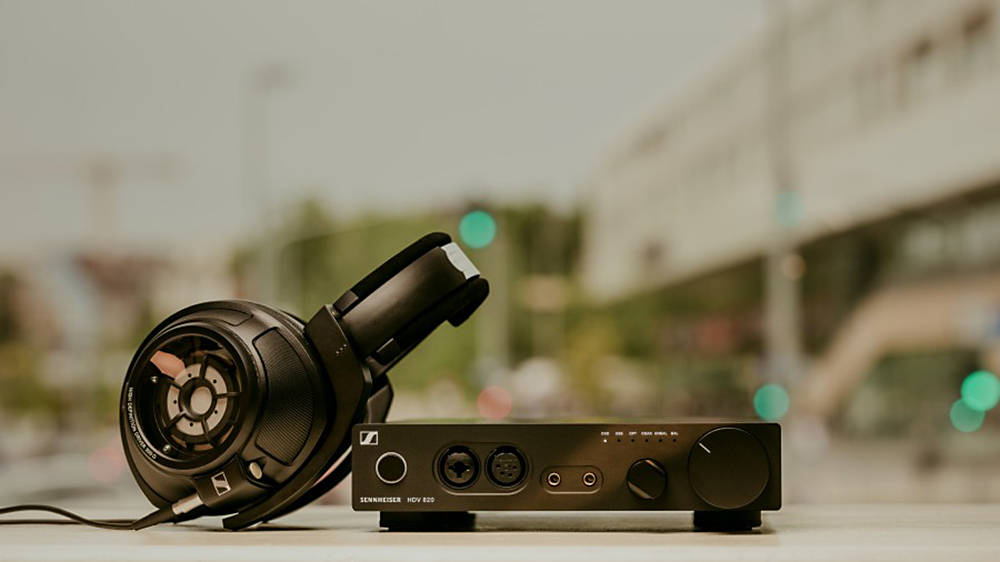 The Consumer Electronics Show (CES) officially kicks off tomorrow, January 9, in Las Vegas. But many of the big players have already started to reveal information about their latest high-end, cutting-edge curiosities. Of course, more information will become available as the show rolls on, but for now, here are the products and trends we are most excited to see on the exhibition floor.

Let’s start with the perennial darlings of CES: the biggest and most innovative new TVs. This year, LG has unveiled a couple of heavy hitters, including a 65-inch ultra-high-definition OLED television that can be rolled up like a window shade when not in use.

It looks to be little more than a proof of concept at this stage, but as the technology keeps progressing, it’s just a matter of time before we see which manufacturer makes a production version first.

LG is also displaying an 88-inch 8K television—just in case you were already bored with 4K—as is Samsung, whose 8K TV uses AI technology to intelligently upscale video to 8K. Samsung’s other big reveal is called the Wall, which uses a modular design that allows it to fit any space and micro LEDs, which provide greater definition.

Smart appliances are also shaping up to be a big trend, with the usual suspects—Samsung (whose previous smart fridge we profiled recently) and LG—showing off their latest smart refrigerators (or in LG’s case, a whole new line of kitchen appliances in the ThingQ collection).

But some of the other big new announcements in smart home tech come from Kohler, which is showing off a smart mirror equipped with Amazon Alexa that can be used to get news and weather updates or use vocal commands to dim or brighten the mirror’s LED lights.

But if you’re really ready to embrace bathroom technology creep, Kohler has also introduced the Numi smart toilet. It’s another Alexa-enabled device—this one lets users play music via Bluetooth, control ambient lighting, warm the toilet seat and as well as your feet, and set up multi-user… ahem, “washing profiles.”

In the realm of audio, a few manufacturers have already dropped cover on their high-profile releases. Sennheiser, for instance, has previewed its $2,400 HD 820 over-ear headphones, which are unique among high-end headphones in that they feature a close-back design, meaning you can still enjoy them in environments with more ambient noise.

But not all of the audio news is in the realm of portables; Technics, the iconic brand that released the first commercial direct-drive turntable in 1970, has introduced two new reference turntables, the SP10-R turntable (which had been shown at IFA) and the SL-1000R turntable system.

Aside from the big categories, there are always some intriguing products that may not be destined for the limelight, but they serve as harbingers of what’s to come. One such product is Rokid, a more advanced, Google Glass-like set of augmented reality goggles. AR has been on a bit of a run lately, with Apple touting it on the latest iPhone and both Apple and Google releasing AR development kits, but it remains to be seen whether the public will jump on board without a killer app. Speaking of big pushes by manufacturers, we can expect to see voice assistants like Alexa, Cortana, and Google Assistant make their way into nearly everything, from televisions and speakers to cars and appliances.

But of course, we are only scratching the surface of the wonderful, geeky madness that is CES. Keep checking back for more coverage from CES and follow our Instagram page for live content from the show floor.