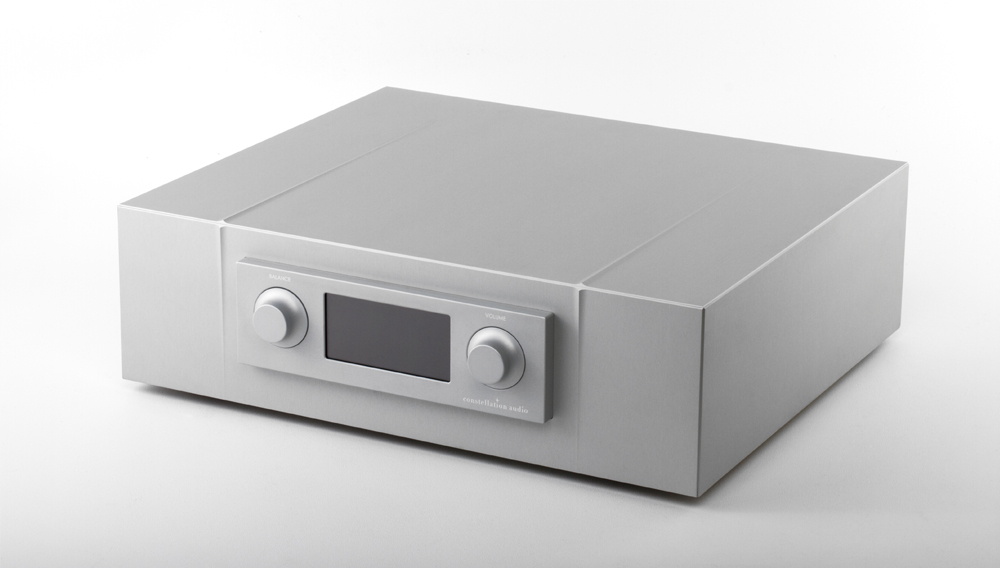 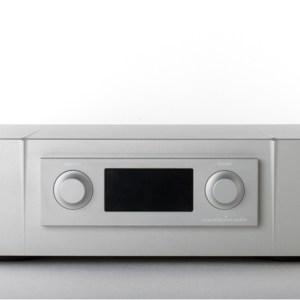 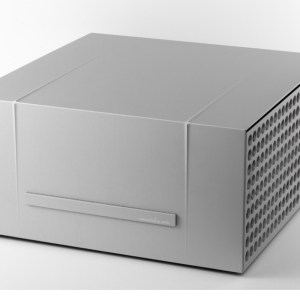 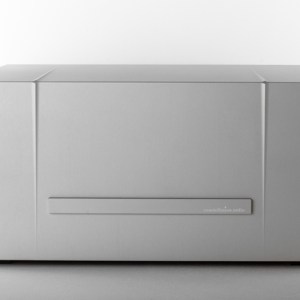 Like its Reference Series counterpart, the Inspiration Preamp 1.0 ($9,000) features a computer-machined aluminum chassis, a triple-transformer power supply, and balanced dual-mono audio circuitry and line stage. It is equipped with three XLR inputs and two XLR outputs, plus three RCA inputs and two RCA outputs as well as a multichannel home-theater bypass function. The Inspiration Stereo 1.0 ($10,000) can be configured as a two-channel stereo amp, or as the Mono 1.0 ($20,000 per pair) monoblock amp. As a stereo amp, it delivers 200 watts per channel into 8 ohms; the monoblock version delivers twice that. Like the Inspiration Preamp 1.0, the power amps feature much of the same design, technology, and circuitry configurations as the Reference Series components. While the Reference Series units are designed as cost-is-no-object equipment to be paired with equally high-performing speakers and sources, the new Inspiration products are better suited to gear that is not quite so demanding but still requires a pure and potent audio signal. Constellation is expected to add four new products to the Inspiration Series by year’s end: a digital media player, a digital-to-analog converter, an integrated amp, and a phono preamp. (constellationaudio.com)