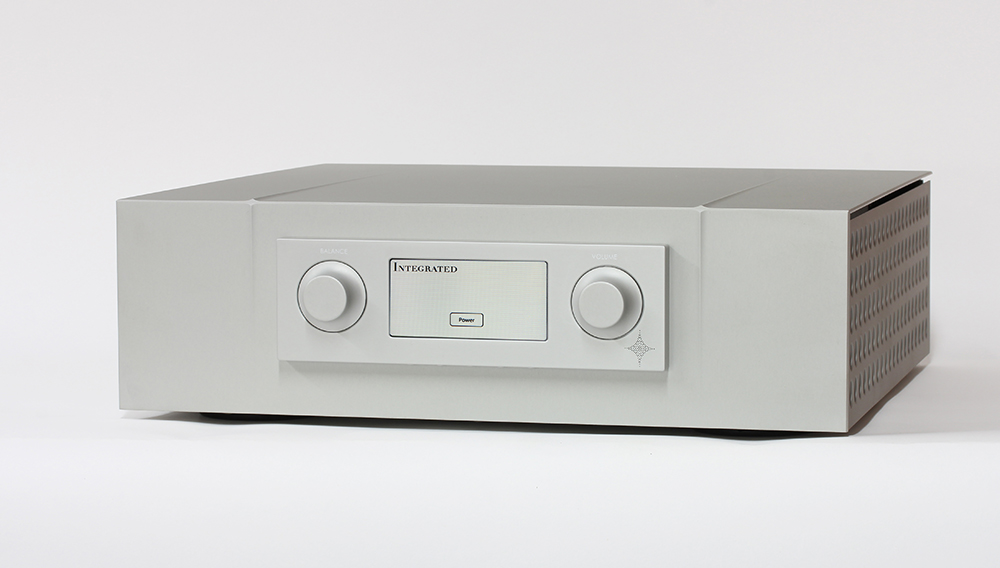 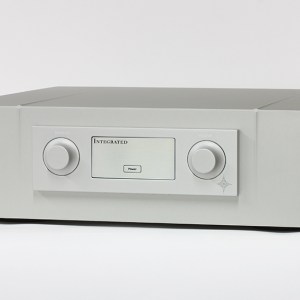 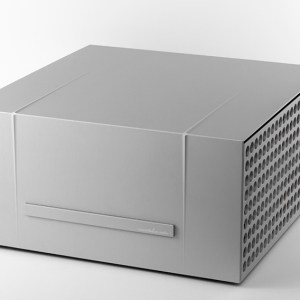 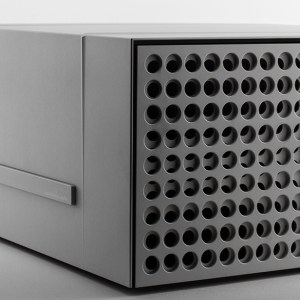 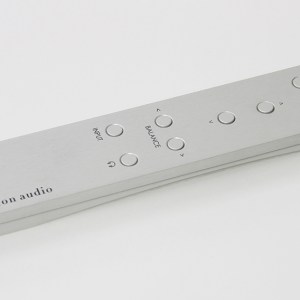 High-end audio marketing materials are often filled with hyperbole about achieving the next level in sound clarity or purity. However, thanks to its dream team of audio designers, Constellation Audio actually lives up to its bold claims, with its superior product lineup, which includes the flagship Constellation Audio Reference Series and the more approachable but still venerable Constellation Audio Inspiration Series. Pulling engineering prowess from such noted brands as PS Audio and Conrad-Johnson, Constellation Audio sports an engineering bench that is deeper than most. As a result, much excitement surrounds the release of its two new products: the Virgo III preamplifier ($30,000) and the Centaur II amplifier ($40,000 for a single stereo amplifier or $80,000 for a pair of mono amplifiers).

The Virgo III preamplifier is notable for its quick power-up time requiring very little warm-up. The preamp is sure to complement a variety of musical styles, as its circuit design is derived from previous respected Constellation Audio products and includes a variety of modifications to improve performance and use, including a separate power supply and remote operation. The unit has four balanced inputs and four standard RCA inputs and includes both balanced and unbalanced outputs.

Similarly, the Centaur II amplifier offers significant performance with a newly designed circuitry and architecture aimed at more accurate bass reproduction. This includes additional shielding, larger heat sinks, and increased capacitance, resulting in 250 watts per channel into 8 ohms and a frequency response from 10 Hz to 100 kHz. The amplifier is offered in a stereo configuration or as a pair of monoblock amplifiers for even greater power.