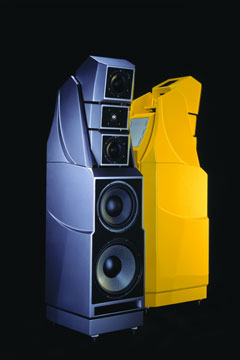 David Wilson, president of the venerable audio company that bears his name, acknowledges that maybe, just maybe, the aesthetics of his award-winning loudspeakers have been afterthoughts. “Form has always followed function in my designs—perhaps, at times, too nakedly,” says Wilson. With the Alexandria, the designer has finally addressed visual as well as aural concerns. “It is one thing to make rational design functional,” he notes. “It is quite another thing to make functional design visually compelling.” Debuting exclusively in Robb Report, the Alexandria, at $125,000 a pair, is Wilson’s new flagship speaker.

The speaker’s name recalls the ancient Egyptian city that boasted a library considered the center of knowledge of the ancient world. Library and speaker alike, according to Wilson, represent the culmination of learning. “Without the knowledge gained while creating the speakers before it,” he says, “Alexandria would not have been possible.” 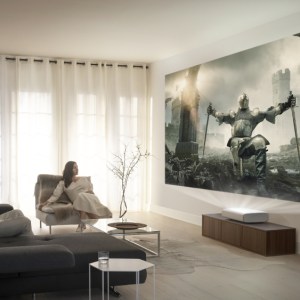