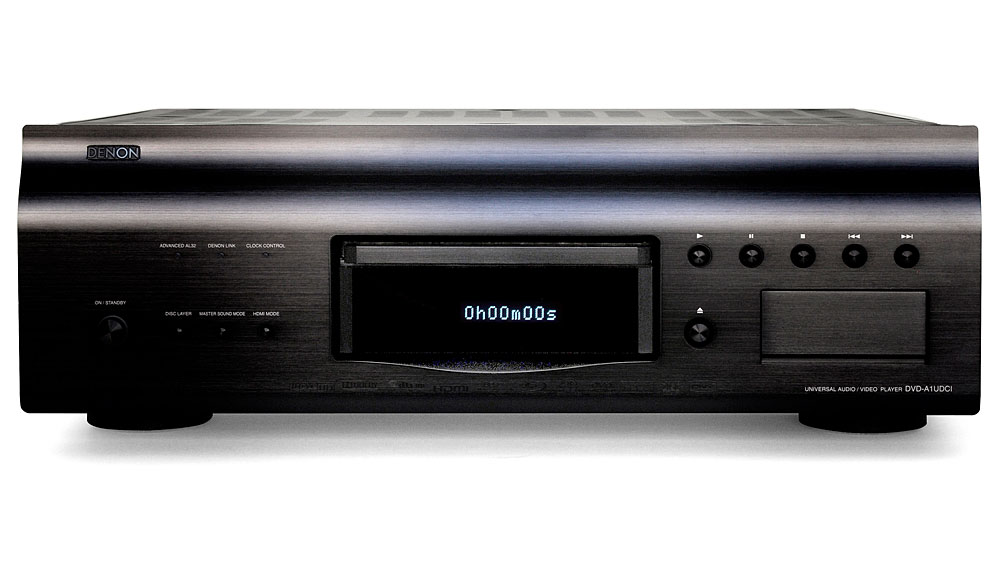 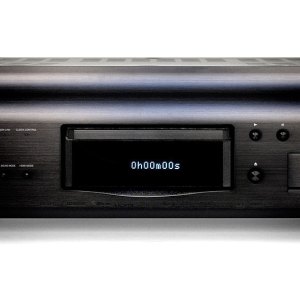 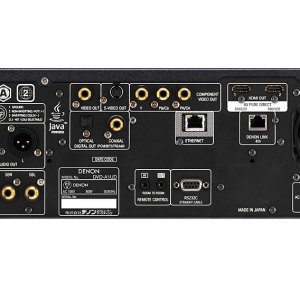 This player from 100-year-old electronics giant Denon holds the title for world’s first universal Blu-ray player, though others have followed suit since its release. In addition to having the ability to play back DVDs and Blu-ray Discs with seamless high-resolution video reproduction, the A1UD also delivers 32-bit audio playback of CDs, SACDs, and DVD-Audio discs. Dedicated HDMI outputs for audio and video ensure pure signal distribution.  Weighing nearly 42 pounds, this flagship player is rock solid and vibration resistant for uninterrupted hi-fi playability. (201.762.6500, www.denon.com)