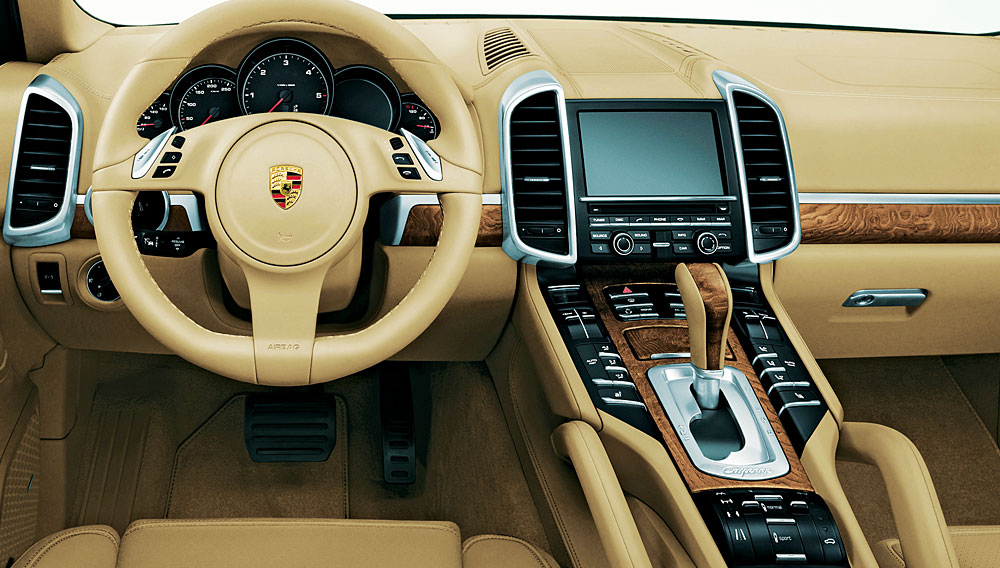 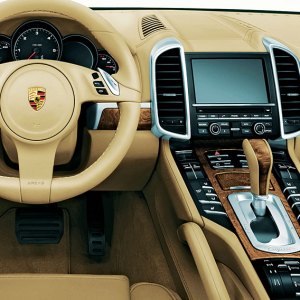 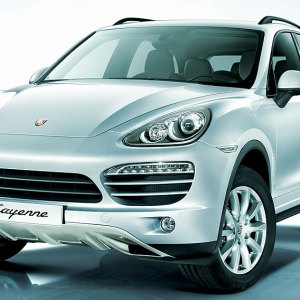 The 33-year-old German hi-fi manufacturer Burmester has gained a faithful following among audiophiles with such products as the recently introduced 089 CD player, which costs nearly $30,000. Last fall the company made a foray into car audio with a hi-fi system for the then-new Porsche Panamera sedan—and immediately earned accolades for setting a new standard in the field. Such praise prompted CEO Dieter Burmester to expand his company’s efforts into an even larger Porsche platform: the 2011 Cayenne.

With the Cayenne, which is Porsche’s best-selling model, Burmester’s engineers had a larger soundstage to work with than they did with the Panamera. The systems in both vehicles utilize 16 drivers and a 10-inch powered subwoofer in the trunk compartment, but Burmester reworked these elements for the SUV to optimize them for the auto’s higher seating position and larger interior dimensions. Surround speakers in the upper-rear deck and a pair of Air Motion Transformer tweeters in the upper corners of the dash also help fill the Cayenne’s sound field.

To ensure maximum power and accuracy, Burmester equipped each of the system’s drivers with its own dedicated amplifier and crossover network—technologies the company based on those from its home speakers. Such details enable the Cayenne’s audio system to generate more than 1,000 total watts of power, or about three times that of the standard Bose car-audio system. The Burmester unit is also capable of full 5.1 surround sound for CD or multichannel DVD-Audio playback.

Burmester’s system for the Cayenne certainly compares favorably to the company’s Panamera effort. In fact, at least one listener believes the manufacturer’s engineers outdid themselves the second time around. Says CEO Burmester, “It has exceeded even my expectations.”