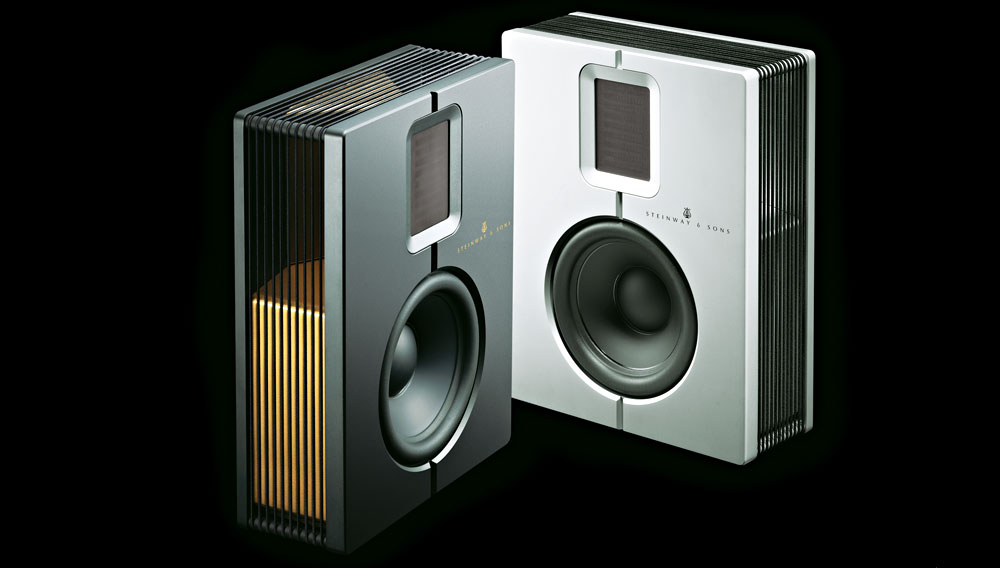 The first compact music system from Steinway Lyngdorf sounds anything but small. A basic, $22,000 configuration of the Steinway Lyngdorf S-Series (www.steinwaylyngdorf.com) includes two S-15 bookshelf speakers, two S-210 floor boundary woofers, two A1 digital amplifiers, and the new SP-1 stereo processor, which features the company’s RoomPerfect technology. Each S-15 speaker weighs less than 10 pounds but can generate as much as 114 decibels with a sizable dispersion area because of Lyngdorf’s tweeter design, which separates the audio radiation to produce what is known as a dipole effect.