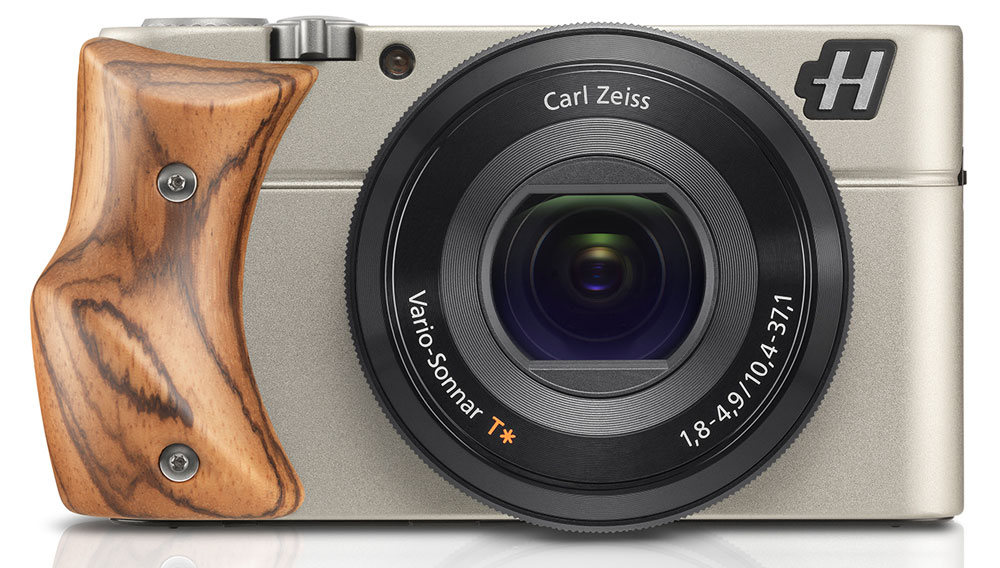 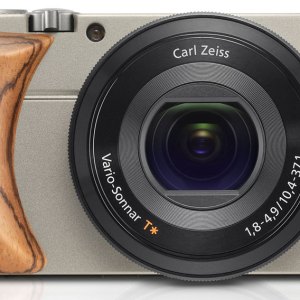 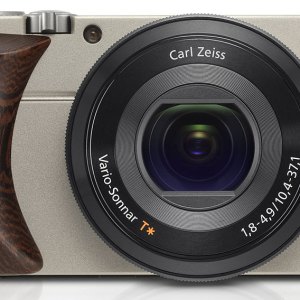 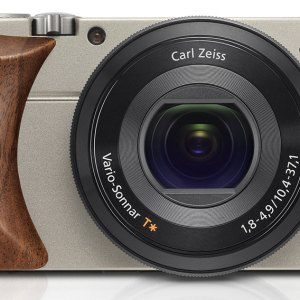 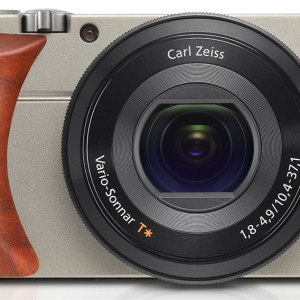 In Hasselblad’s second notable launch of the year, the Swedish camera manufacturer has unveiled a 20.2-megapixel point-and-shoot unit called the Stellar. The news comes on the heels of the company’s very first foray into the consumer digital market, which took place June 1 with the release of the compact-system camera Lunar.

Like the Lunar, the Stellar ($1,990) features a customizable design that employs luxurious materials, such as exotic woods (in the Stellar’s case, they include olive, zebra, padauk, walnut, and wenge) and carbon fiber (sourced from suppliers of yacht and watch parts). Additional design details include a wrist strap fashioned from naturally tanned Italian leather and a sleek ergonomic body that weighs about half a pound.

Inside, the Stellar houses one of the most advanced point-and-shoot systems on the market. Using Sony technology, the camera features a 3.6× zoom up to 100 mm in full manual mode, as well as 13 program modes, making it convenient for beginners and advanced photographers alike. A wide ISO sensitivity range and an f/1.8–f/4.9 stabilized lens by the German optical company Carl Zeiss are also on the cutting edge of technology, allowing for effective use in low light. Image quality is further enhanced via a nearly 1-inch sensor (one of the largest available among point-and-shoot cameras) and a raw-format shooting mode. The camera also features full high-definition video recording, proving that big things really do come in small packages. (www.hasselblad-stellar.com)