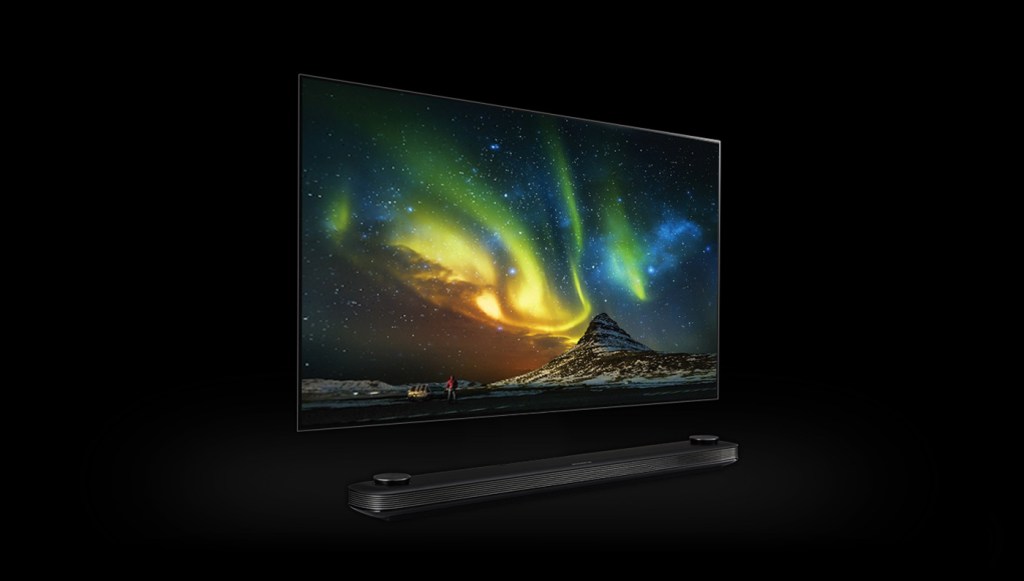 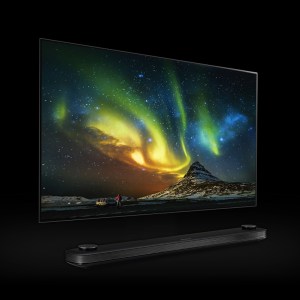 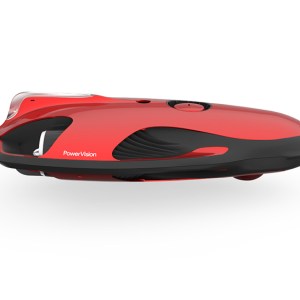 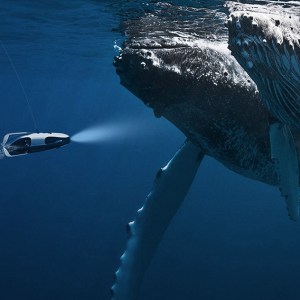 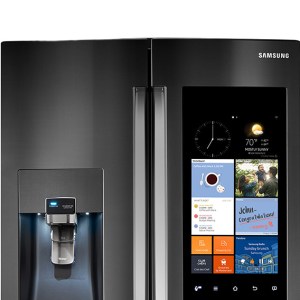 This year marked the 50th anniversary of the Consumer Electronics Show (CES), and once again some of the largest and most innovative names in electronics brought their newest offerings to the showroom floor in Las Vegas. Held from January 5 to 8, CES 2017 had something for everyone, from A/V geeks to gadget hounds to those with more, shall we say, niche needs.

Of the many and varied products shown to the public this past weekend, the latest round of new TVs were among the standouts. As has been the trend in recent years, manufacturers continue to push the limits of how thin televisions can get, and the LG Signature OLED W7 and the Sony Bravia XBR-A1E are on the bleeding edge. LG claims their latest OLED TV is the lightest and thinnest on the planet, with a weight of 27.1 pounds and an unfathomable depth of just over a 10th of an inch. Thanks to continued advances in OLED panels—which do not require backlighting—LG was able to reduce the TV’s size while still increasing its brightness by 25 percent over previous generations. So as to not compromise the svelteness of the set, the W7’s speakers are not built into the TV itself, but rather come as a separate sound bar.

Not to be outdone, Sony presented the Bravia XBR-A1E, which addresses the lack of quality speaker space in ultra-thin, edge-to-edge picture televisions by turning the entire panel into a speaker. Four actuators on the rear of the TV drive the sound. The unit will support Dolby Vision content, run Android TV, and provide built-in Chromecasting.

The Signature OLED W7 will be available in 65- and 77-inch sizes, while the Bravia XBR-A1E will come in 55-, 65-, and 77-inch sizes. Details on pricing has yet to be announced for both models, but they are expected to go up for sale later this year.

While televisions are routinely among the most headline-grabbing products showcased at CES, this year they had to share the spotlight with a growing cadre of smart home devices. Two of the most buzzworthy were the LG Smart InstaView and the Samsung Family Hub 2.0 smart refrigerators, both of which feature an integrated touchscreen on the front of the unit along with a camera on the inside that allows users to check its contents via a smartphone app. Both touchscreens can also be used as virtual bulletin boards or to look up recipes. Like many of the connected home devices at the show, the InstaView runs Amazon’s Alexa digital personal assistant, allowing users to employ voice commands to do things such as play music, make grocery lists, and set kitchen timers. Likewise, the Family Hub comes equipped with its own voice command software to make culinary work easier.

But don’t assume that device integration stayed in the kitchen. Faucet and fixture brand Moen showed off its new cloud-based showering system, the U by Moen shower, which can electronically control up to four shower devises, including standard showerheads, hand showers, body sprays, etc. It includes a digital valve that allows the user to modulate the temperature to their liking and makes constant adjustments to maintain it. The whole system is tracked by a non-touch LCD screen that provides helpful information such as sounding a tone when the shower is at the desired temperature. An accompanying app lets the user create as many as 12 presets—all with their own name, temperature, shower time, and notifications.

In addition to the usual suspects, this year’s CES show was also a platform for smaller companies to show off less mainstream devices, many of which seem like they could have been pulled straight out of a science fiction movie. Take the Laundroid, for example. Someone finally made a machine that takes care of one of the most tedious tasks around the home: folding laundry. Just load your clothes into the machine and Laundroid takes care of the rest. And because its A.I. is equipped with image analysis, the unit is able to collect data and transfer it to a server, where the software is able to adapt and learn the best folding styles and even whose clothes belong to whom.

If shooting fish in a barrel still seems like too much work, PowerVision’s new offering may be the solution. Introduced at the show, the PowerRay is an underwater drone that tracks, photographs, and even baits fish. The drone can dive up to 98 feet  below the water, and the images it takes can be uploaded using Bluetooth its internal Wi-Fi—allowing recreational fisherman everywhere to wage modern warfare on their piscine foes.

These products, however, represent just a small sliver of the innovations exhibited at the show. For more, check out our round-ups of the best new technology from CES 2017 in the automotive and health segments. (ces.tech)