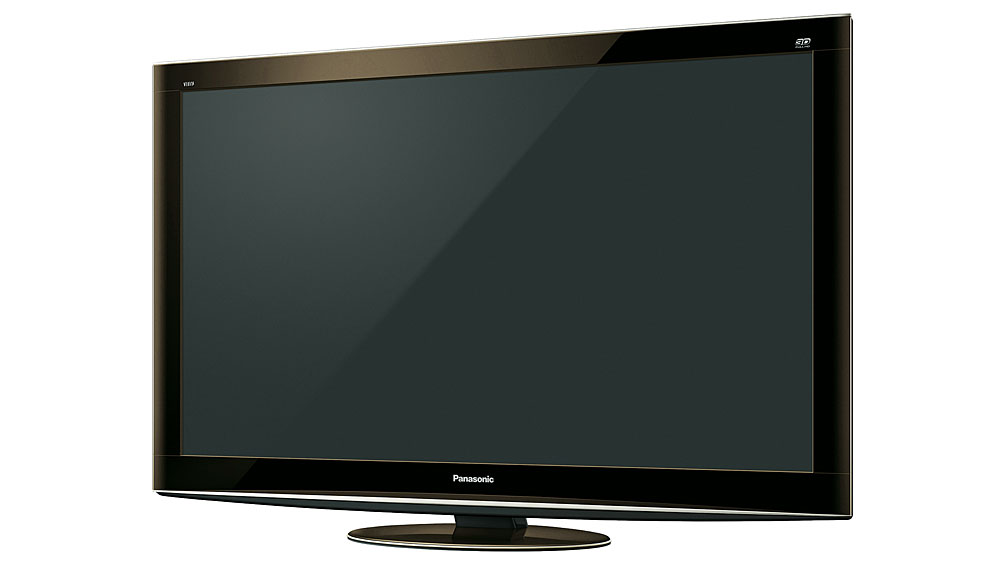 About the time this past spring when manufacturers began delivering their inaugural lines of 3-D-capable TVs, famed movie critic Roger Ebert was expressing his disdain for 3-D as a film format. In a column in Newsweek, Ebert argued that 3-D “is unsuitable for grown-up films of any seriousness” and asked, rhetorically, whether Casablanca would gain anything if it were presented in 3-D.

Maybe the decision makers at Panasonic and Sony agree with Ebert. Or perhaps, the box-office receipts of Avatar notwithstanding, they recognize that 3-D movies might have limited appeal to people beyond their teen years, the consumers most likely to pay more than $2,500 for a TV. That could be the motivation behind both companies forming partnerships with broadcasting entities to create 3-D content other than films.

Thanks to an agreement between satellite provider DirecTV and Panasonic, DirecTV subscribers with 3-D TVs of any brand—including Panasonic’s Viera VT25 Series—can tune into a trio of DirecTV channels offering such 3-D-friendly content as professional sporting events and educational shows about dinosaurs and the deep sea.

For its top-of-the-line VT25 plasma display panels ($2,600 to $4,300 for 50- to 65-inch models), Panasonic introduced what it calls frame-sequential technology, which generates a 3-D picture by sending alternating images to the brand’s eyewear. The technology is designed to reduce pixel afterglow and thus image cross talk, also known as ghosting, which is caused when one eye sees the residue of an image intended for the other eye. The VT25 Series also has a 600 Hz subfield drive for minimal motion blur and newly developed phosphor cells that improve color luminosity and black levels. With these features, the VT25 Series produces the sharpest, richest picture of all the new 3-D sets.

Sony, which manufactures the PlayStation video game console that is driving 3-D gaming, has entered a joint venture to broadcast numerous sporting events in 3-D through ESPN 3D, the sports network’s dedicated 3-D channel. These events include college football’s BCS National Championship Game in January and the 2011 Winter X Games, both of which ESPN will shoot using Sony 3-D cameras.

Sony has entered the 3-D TV market with its new Bravia LX900 Series TVs ($3,600 to $4,500 for 52- to 60-inch models), which began arriving in homes in June and utilize an edge-lit LED platform to power the LCD panel, reduce energy consumption, and enable a thin bezel.

Despite Roger Ebert’s sentiments, and with the coincident advent of 3-D sports programming, which is inarguably well suited to the format, the arrival of these first-generation models could mark the beginning of a beautiful friendship between 3-D and TV.