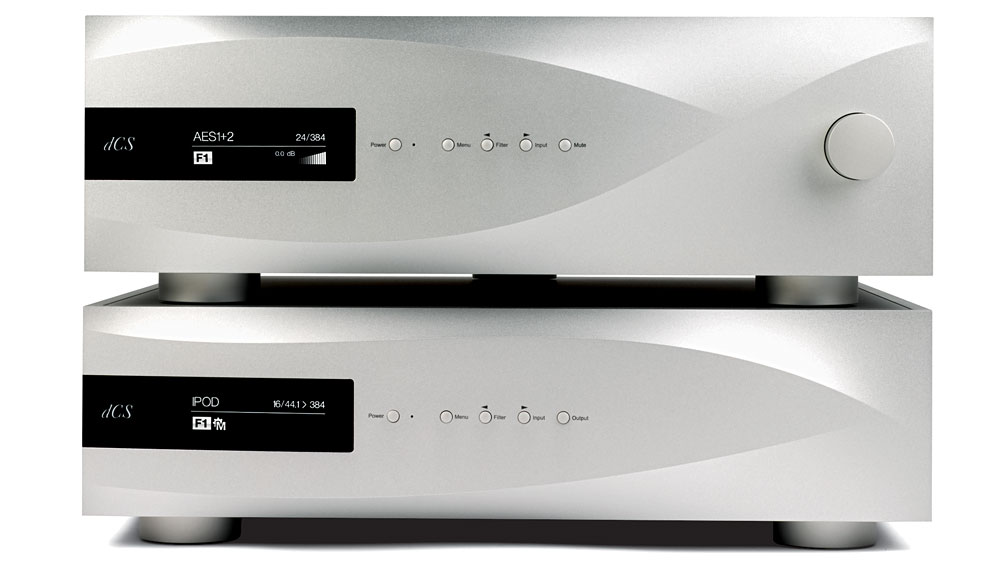 Vinyl records have long been the gold standard of high-fidelity audio reproduction. With the recent arrival of DCS’s Vivaldi system, the digital age finally has an answer to the accuracy of analog.

Founded in 1987 as a manufacturer of digital-signal converters for military and telecommunications applications, DCS started producing home-audio components in the mid-1990s, when the compact disc became the preferred method of music playback. The company, based in Cam­bridge, England, quickly rose to the forefront of audio reproduction with such innovations as its patented Ring DAC system, which processes, filters, and shapes digital data that is sent from an audio source to loudspeakers.

The Vivaldi, which DCS began shipping in September, is the company’s finest work to date. Priced at more than $100,000—not including amplification or loudspeakers—the four-component digital-playback system comprises a digital-to-analog converter, a digital-to-digital up-sampler, a master clock, and a CD/SACD transport.

As with all of DCS’s products, the Vivaldi system incorporates high-quality parts from third-party suppliers. The CD/SACD transport, for instance, is based on a TEAC Esoteric VRDS Neo mechanism from the Japanese parts manufacturer Esoteric. The company builds the VRDS (vibration-free, rigid disc-clamping system) from steel, aluminum, magnesium, and other heavy-duty materials, helping to eliminate the vibration and tracking errors that can lead to less-than-perfect playback of CDs.

Digital-age audiophiles who eschew physical media need not purchase the $40,000 transport. (The Vivaldi components are available as single modules.) Together, the other three boxes in the Vivaldi system will play digital files of any format, including those from a handful of progressive music labels releasing their wares in the Direct Stream Digital format. On the other end of the audio spectrum, the Vivaldi system works surprisingly well with media devices from Apple and other mainstream brands, delivering stunning musical realism—thanks to the digital-to-digital up-sampler—from CD-quality files stored on handheld devices.

DCS’s expertise in software-based solutions helps ensure that the Vivaldi system will be compatible with file formats for years to come. Updating the Vivaldi components to work with evolving formats simply requires running a software disk. If a major file-format development arises in the future, the Vivaldi should be able to adapt, thanks to the modular design of much of its internal hardware.

For now, the Vivaldi stands as a marvel of digital sophistication that transcends the limitations of the medium. It represents the pinnacle of digital audio reproduction—and even outshines some of the best analog systems.