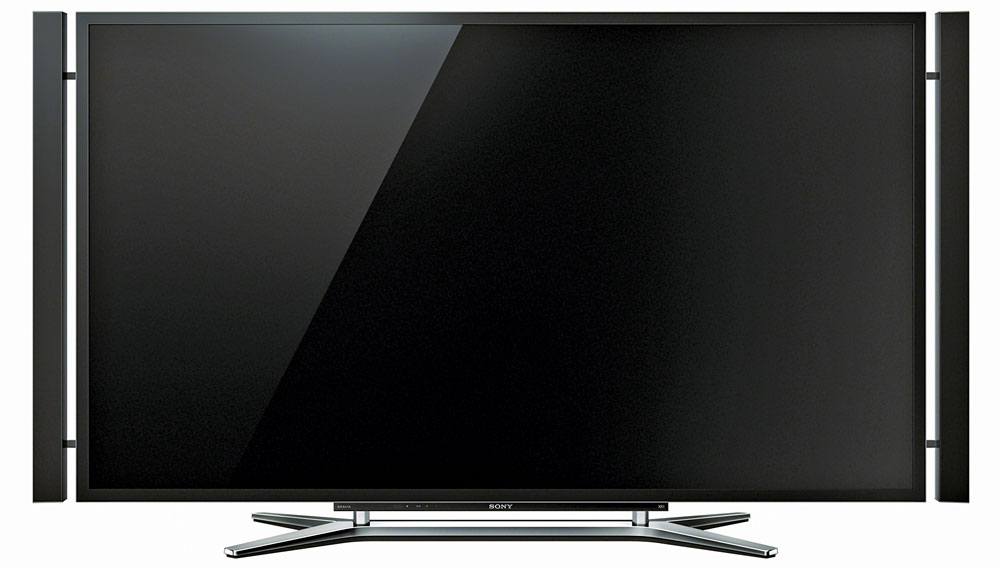 Last fall, the electronics giants Sony and LG debuted the first consumer televisions with 4K screen resolutions. The 84-inch TVs, which can display images of roughly 4,000 horizontal pixels, were soon followed by 4K models from Samsung, Sharp, and Toshiba, all launched in January at the Consumer Electronics Show in Las Vegas. Offering four times the pixel count of the previous highest-resolution monitors, the new TVs represent a major leap forward for home viewers—assuming those viewers can find suitable content to watch.

The additional pixels of 4K TVs translate to a sharper picture with deeper blacks, brighter colors, and the most lifelike detail ever offered by a television. But as with many first-generation products of this caliber, the new ahead-of-the-curve TVs are burdened with a few inconveniences. For starters, they are expensive: Sony’s model, the XBR-84X900, is priced at $25,000; LG’s example, the 84LM9800, is $20,000. Furthermore, until the technology becomes established, 4K video content will be scarce on the consumer market.

Sony, LG, and the other 4K TV manufacturers are compensating for the lack of content by equipping their panels with upscaling computer chips. The chips expand 1080p Blu-ray Disc content (the previous high-resolution threshold) and lower-resolution images so that they utilize all of the 8-million-plus pixels on the 4K screens.

As the owner of a major film studio, Sony is taking additional steps to fill the content void. With each XBR-84X900 TV delivered to the United States, the company offers users an open-ended loan of a hard-disc server that connects to the TV and is preinstalled with 10 4K movies. (This content server, along with the TV’s high-quality external speakers and superior video-upscaling technology, helps justify the Sony’s $5,000 premium over the LG set.) From Taxi Driver (1976) to The Amazing Spider-Man (2012), the included films showcase the full extent of the TV’s capabilities.

Sony, which helped pioneer the Blu-ray Disc in the early 2000s, is also releasing Blu-ray movies enhanced for 4K starting this spring. In the summer the company plans to launch a distribution service for its 4K movies, which will be available as an add-on to the hard-disc servers.

Any 3-D titles from Sony’s library will display in all their glory on the XBR-84X900 television. Like LG’s 4K model, the Sony allows for passive viewing of 3-D video content using the same technology found in commercial theaters.

As the content options expand for 4K viewers, so too will the number of monitors. In addition to the new models from Samsung, Sharp, and Toshiba, the Consumer Electronics Show saw the debut of smaller 4K models from Sony and LG, the latter of which also introduced a 4 mm organic light-emitting diode (OLED) TV (see FrontRunners, page 54). Also at the show, Sony and Panasonic unveiled concept 4K OLED models that combine ultrathin OLED screens with the high resolution of 4K, indicating an even brighter—and sharper—future for TV technology.