By Brent Butterworth on September 1, 2008 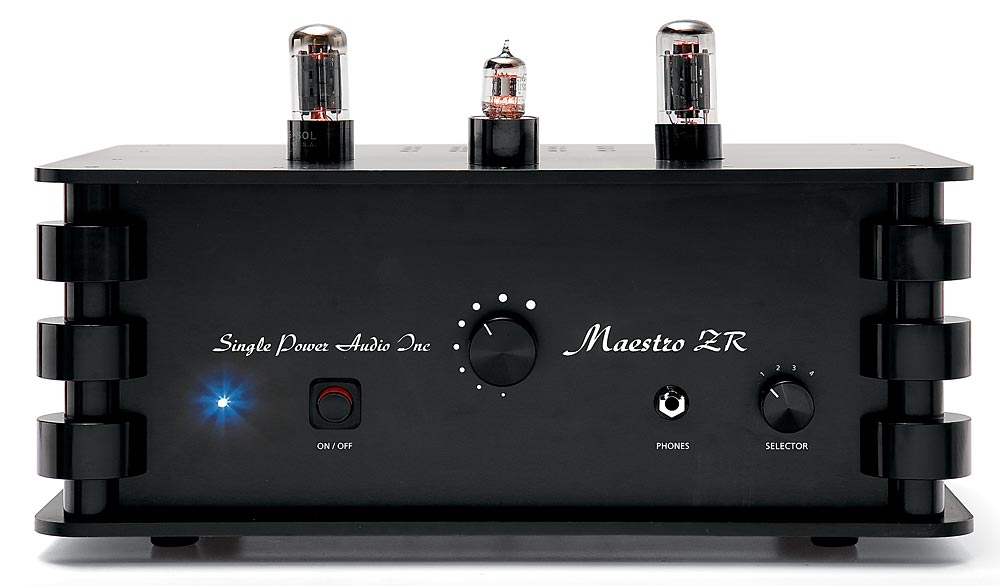 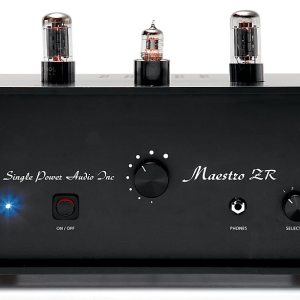 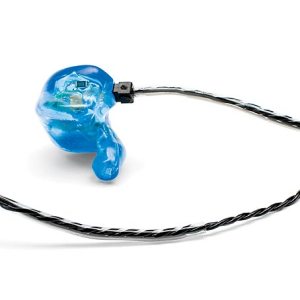 Headphones offer certain advantages over conventional speakers. They provide a private environment where the listener can play music at any desired volume, without disturbing others. They are unaffected by room acoustics and do not require powerful amplification. But they are not without drawbacks. For instance, enthusiasts consider the earbuds that Apple provides with its iPod unworthy of the devices they accompany. Thus the headphone industry is scrambling to provide superior alternatives.

The most elite earbuds bear the Ultimate Ears brand. The company’s top model, the $1,150 UE 11 Pro, miraculously incorporates four separate speaker elements, including two miniature subwoofers. Ultimate Ears custom-molds each set to fit an owner’s ears, resulting in an earbud that seals so tightly, it prevents all but the loudest outside sounds from entering.

Many enthusiasts consider the UE 11 Pro the world’s finest in-ear headphone, but casual users may find its ear-filling design uncomfortable. For them, Ultimate Ears offers a line of “universal-fit” earbuds that require no ear molds. These include the $400 triple.fi, which houses three speaker elements per ear.

Those who use their headphones to create a private listening environment at home will probably prefer a more traditional over-the-ear design. Fortunately, the headphone’s recent renaissance has inspired the best designs to date. One fascinating new entry is the $350 Beats by Dr. Dre, a collaboration between the famous hip-hop producer and the audio engineers at Monster Cable. Beats resembles the headphones used in recording studios, but it is designed primarily to work with iPods and iPhones.

Perhaps the most coveted of traditional headphones is Grado Labs’ $995 GS1000. The GS1000’s mahogany driver housings and leather-covered headband recall the early days of radio, but there is nothing old-fashioned about the performance. Each set includes a pair of drivers that are matched to within 0.05 decibels, for sound that is almost perfectly balanced.

The GS1000 works with an iPod, but most of its owners will prefer to connect it to a dedicated headphone amplifier. The best-known maker of headphone amps is HeadRoom, whose line includes everything from battery-powered portable amps to the $4,000 Balanced Max. In pursuit of a warmer sound, many headphone amps use antiquated vacuum tubes instead of transistors; examples run from Eddie Current’s 7-inch-long, $225 Lunch Box II to Single Power Audio’s $6,500 Maestro ZR.

There is no way to prescribe the “perfect” headphone because individual tastes vary so much. But any of the field’s elite new offerings is sure to open up a world of new musical experiences—for you, and you alone.

Jeanne Moreau’s Photographs and Wardrobe Up For Sale

Is Canada the Next Denim Destination? Experts Weigh In