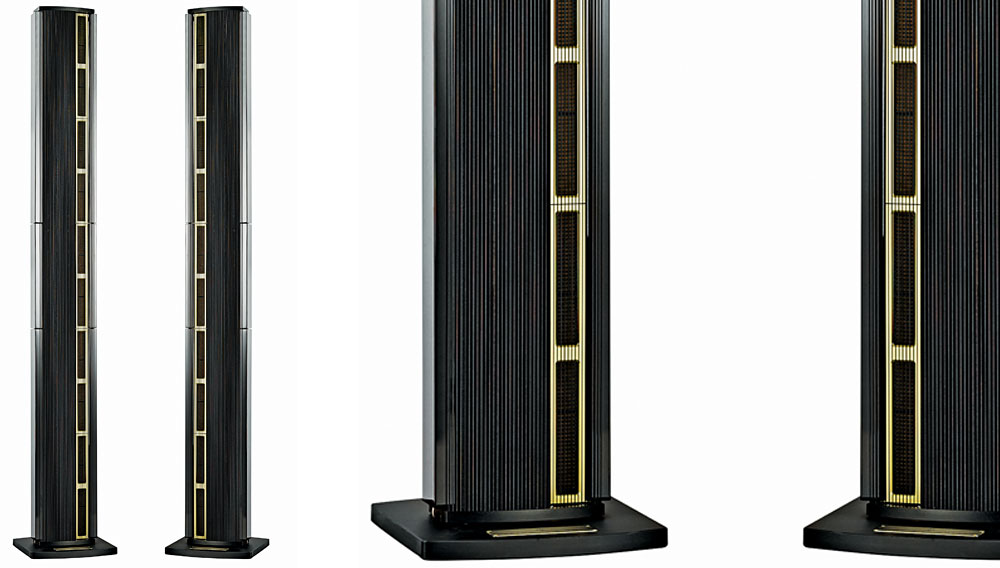 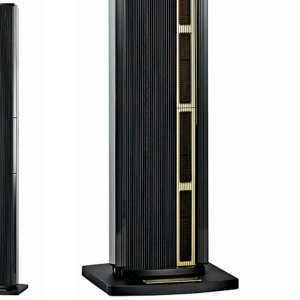 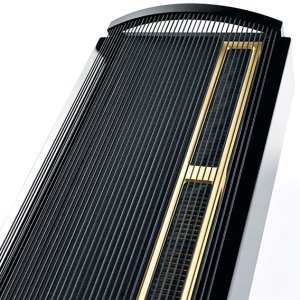 The many accolades earned by Steinway Lyngdorf’s freestanding Model D and in-wall Model LS music systems include Robb Report Best of the Best honors (in 2007 and 2009, respectively). But apparently company founder Peter Lyngdorf believes even the best can become better.

The Danish audio wizard created his latest sonic sensation, the $172,000-per-pair Model LS Concert freestanding loudspeakers, to address what he saw as shortcomings in the Model D and Model LS systems’ speakers. Thus the new speakers produce an even bigger and more natural sound than the earlier designs.

The Model D was Steinway Lyngdorf’s initial product. It arrived in 2007, not long after the company signed a licensing deal with the piano maker Steinway & Sons. The system’s patented digital-amplification, signal-processing, and room-correction technologies enable it to produce optimal sound for any given listening environment. The system’s speakers employ an open-back (or open-baffle) design that allows the audio to fire backward as well as forward. This design produces a dipole effect; the sound reflects off the back wall of the room and creates a diffused, ambient timbre, just as a musical instrument played in that room would.

The original speakers for the Model LS system are in-wall designs, and so their sound does not benefit from back-wall reflections. However, the speakers do have a stacked array of drivers, called a line source, which has a cylindrical dispersion pattern that fills large spaces with sound that is virtually decay-free; the audio sounds just as good right in front of the speakers as it does at the back of the room.

The Model LS Concert speakers combine the best of both systems’ speakers: an open-baffle design with a line-source array. The new speakers, which stand 8.2 feet tall, feature 15 vertically stacked 5.25-inch midrange drivers that are open at the back to allow for a dipole effect. Situated alongside the drivers is a column of 10 air-motion tweeters, which deliver pristine high-frequency responses and musical details.

The Model LS Concert loudspeakers—as part of a complete Steinway Lyngdorf stereo system that starts at $228,000 and also includes six of the company’s LS boundary subwoofers, five A1 digital amplifiers, and an SP-1 Stereo Processor—deliver vivid, natural sound that remains remarkably stable throughout any listening space.