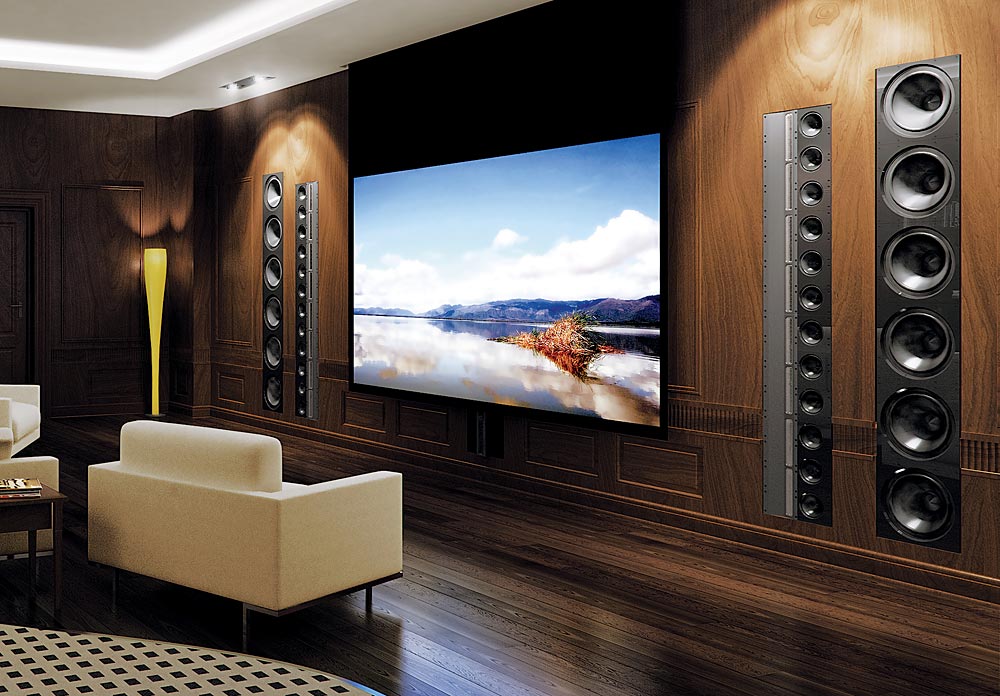 Peter Lyngdorf, the Danish audio engineer responsible for some of the electronics industry’s most significant advances in digital technology, began his career at an early age. “It all started when I heard the Beatles for the first time,” he says. “After the first few songs, I decided to buy a tape recorder, which had built-in loudspeakers. They didn’t sound very good, so I started to modify them. Eventually I got fed up and built my own pair of loudspeakers that I could hook up externally.” That was 1963, when Lyngdorf was 10 years old.

Forty-five years later, the audio prodigy is still searching for technologies that deliver the perfect sound, but with his company’s latest launches, he may have built what he has been looking for all this time. Steinway Lyngdorf, his business partnership with piano manufacturer Steinway & Sons, recently released three new lines of home audio products—its first in nearly two years. “I’m so adamant about the quality of sound reproduction in the customer’s home that we could not be tied down by conventional wisdom,” Lyngdorf says. “We had to think about everything that could be done to make the sound better.” The new offerings build upon Steinway Lyngdorf’s 2007 debut, the Model D Music System, which garnered rave reviews.

In September, the company gave Robb Report a private demonstration of the products. The Model C, a $148,000 two-speaker system, has all of the same high-quality components as its older sibling, but features a sleeker, more compact design and a 2,200-watt external boundary woofer that replaces two of the Model D’s four 12-inch drivers. “It’s built under the same principles as the Model D,” says Steinway Lyngdorf vice president Henrik Jensen, “but in a design that takes up less space.”

With the Model M Architectural Speaker System and the Model LS Grand Speaker System, Steinway Lyngdorf enters new audio territory. The Model M, which starts at $121,000, features speakers that provide full, transparent sound for medium- to large-size rooms. The Model LS line-source speakers, which start at $266,000, provide home theaters with unrivaled sound reproduction. “When using a four-module setup with the LS system,” Lyngdorf says, “the tweeter area is about a thousand times larger than a normal dome tweeter.” The sound reproduction of the system’s in-wall speakers encompasses an immaculate high- and mid-frequency response and also provides a bone-rattling low-end from the boundary woofer modules.

These systems tickle the ears, but they treat the eyes as well. “We knew [the look] had to be timeless,” Lyngdorf says. “Not too modern, but not too old-fashioned either. As I say on our web site, ‘We have been rethinking everything,’ and I am really serious about that.”