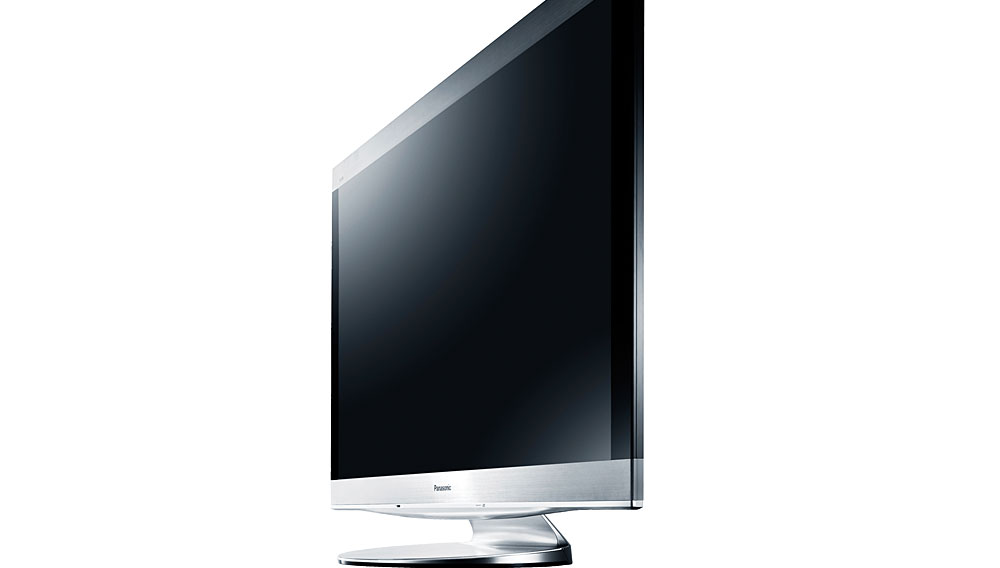 The recession cast a pall over the Consumer Electronics Show (CES) in Las Vegas in January. Attendance at the event was down nearly 22 percent from 2008, and few exhibitors debuted new, head-turning products. Panasonic was a notable exception. The consumer electronics giant introduced a spate of new releases, including one of its most impressive offerings to date: the world’s thinnest plasma display available for purchase. “The Viera Z1 is the crème de la crème of our TV business,” says Bob Perry, senior vice president of Panasonic Consumer Electronics, one of more than 500 subsidiaries of the Osaka, Japan–based parent corporation. “It presents multiple breakthrough technologies in the world’s thinnest design.”

Over its nearly 75-year history, Panasonic has garnered a reputation as a leading developer of display technology. The company produced its 300 millionth TV in October, a milestone no other manufacturer has reached. “Our plasma business is going gangbusters,” says Perry, noting that Panasonic will open a new plasma-manufacturing facility in Japan later this year. “We remain focused on making plasmas more energy-efficient and on improving their performance even further.”

In Las Vegas, Panasonic unveiled several models in its line of NeoPDPs (new plasma display panels), including the $6,000 54-?inch Viera Z1. This model offers high-bandwidth wireless connectivity through an external transmission box that bounces multiple beams off the surfaces in the room. Its design ensures that wireless signals from four HDMI inputs are transferred without interruption at full 1080 progressive resolution. NeoPDP technology also delivers full resolution without the kind of degradation typically caused by rapid on-screen motion. It accomplishes this with newly developed phosphor materials that generate an enormous contrast ratio and a broad color gamut with minimal reflections from external light. As an added bonus, the NeoPDP 1-inch-thick display panel consumes just half the electricity of previous Panasonic models.

With NeoPDP’s breakthrough technologies, Panasonic is setting the standard in the plasma-display market. While other manufacturers also unveiled ultrathin prototypes at CES, few had announced production plans as of press time. “When we show a technology statement,” says Jeff Samuels, a Panasonic public relations strategist, “we always intend that it will go into production.” Case in point: At the 2006 trade show, Panasonic revealed its 103-?inch plasma; competitors shrugged it off as impractical, claiming the $50,000 behemoth would never go into full production. Panasonic has since sold about 6,000 units—a number the company hopes to exceed with the Z1. “We think there are an awful lot of companies now that are trying to catch up,” Perry says. “Next year we’re going to see a lot of them building thin plasmas and pointing out that their models can do what the Z1 does.”