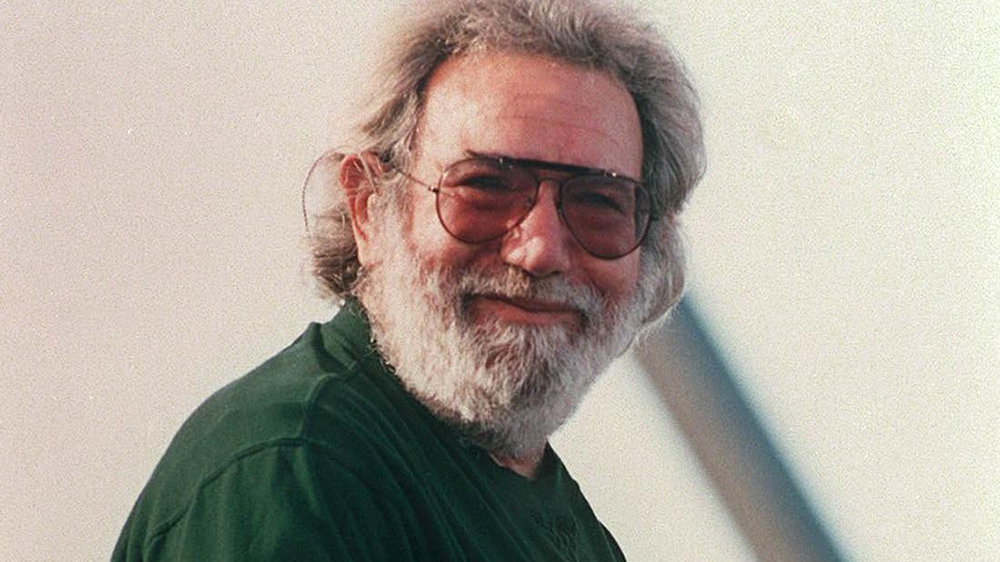 Believe it or not but there’s something new for Baby Boomers and Millennials to fight over. That’s because a guitar belonging to Grateful Dead co-founder Jerry Garcia is heading to auction next month.

“Alligator,” a Fender Stratocaster owned and played by the late guitarist, will be sold by Bonhams at an event in Los Angeles in December, the auction house announced in a press release. The sale will give the heated generational rivals a chance to prove once and for all who loves the Dead most. (For the record, Generation X couldn’t care less.)

Built in 1955, “Alligator” is believed to have been given to Garcia as a gift by Graham Nash in 1970. The Crosby, Stills, Nash & Young guitarist wanted to show his appreciation to the jam band god for his guitar work he contributed to his solo album Songs For Beginners. Featuring a wood-grain body, white pick guard and a sticker of a dancing cartoon alligator, the guitar was used by Garcia, who died of a heart attack in 1995, for a couple years during the early part of the decade.

“This iconic Fender Stratocaster was Jerry Garcia’s guitar of choice from early 1971 until the fall of 1973,” Bonhams’ Giles Moon said. “It was clearly a favorite, as it was the first of only a handful of Garcia’s guitars that were ever named. Garcia played this guitar in numerous live performances, notably on the Grateful Dead’s 1972 European tour.”

Originally purchased by Nash at a Texas pawnshop, the guitar features numerous external modifications. These modifications implemented by Frank Fuller and Rick Turner of Alembic, an instrument and hi-fi specialty company who were key in helping the Dead achieve their signature ‘70s sound.