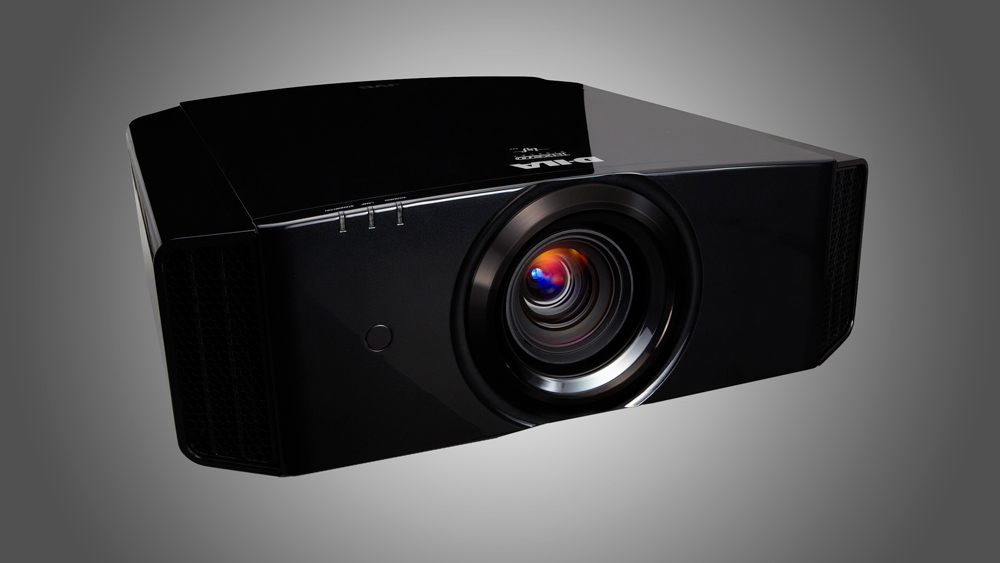 The trio of new projectors—comprising the Procision DLA-X590RBK, DLA-X790RBK, and DLA-X990RBK—are all billed as capable of delivering 4K images, although this feat is accomplished through a little technological trickery. Using the latest generation of JVC’s e-shift technology, the projectors take a standard 1080 high-definition image and creates sub frames by shifting the image half a pixel both vertically and horizontally, effectively quadrupling the image’s pixel density and boosting the resolution to 4K. The fifth generation of this technology utilizes a new and improved algorithm to determine the best data from which to create the sub frames. 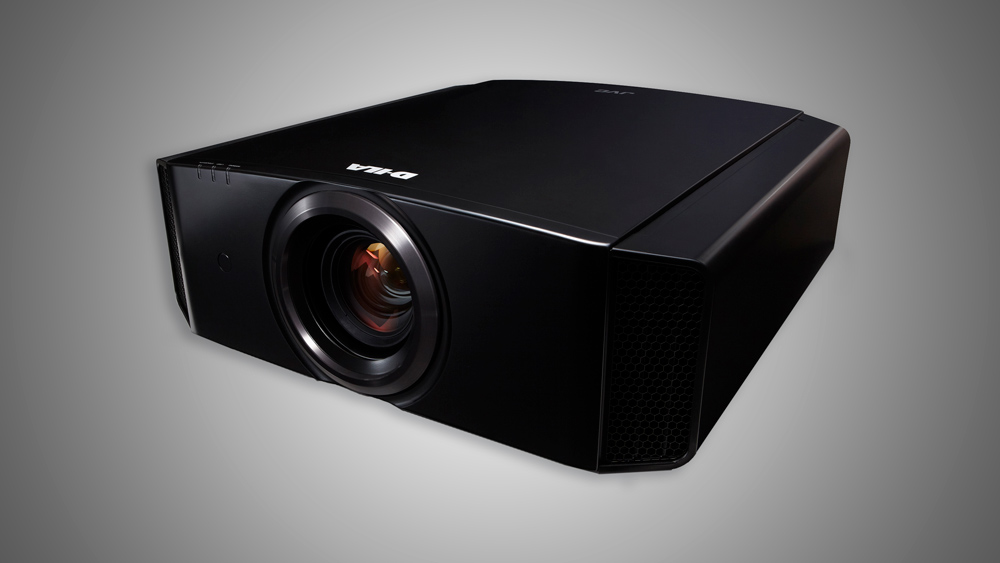 The new models also feature improved HDR capabilities and a new Active Intelligent Lens Aperture to deliver greater color contrast. The trio is equipped with automatic gamma adjustment and HDR switching, and two of the models (the DLA-X990RBK and DLA-X790RBK) come with special color profiles that can prioritize either brightness or color, depending on the environment. These same two projectors also boast THX 3D certification. For those who like to use their projectors for gaming or as a PC display, the new models can be switched to a special low-latency mode to avoid lag between your inputs and what is displayed on the screen. 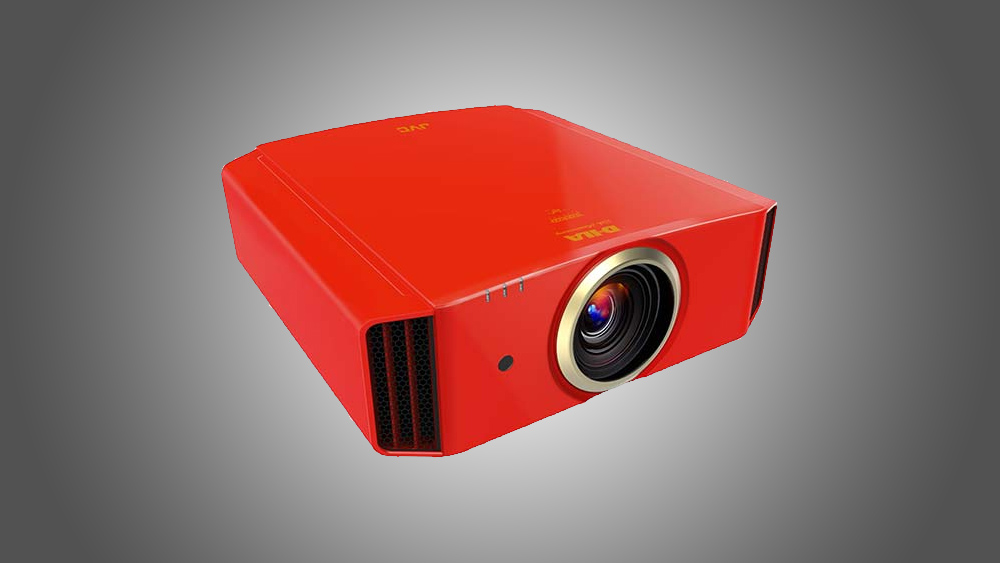 Not nearly as much is known about the special anniversary edition. JVC has revealed that it will have a very impressive native contrast ratio of 200,000 to 1 (greater than either of the three standard models), and it will be red—very red.