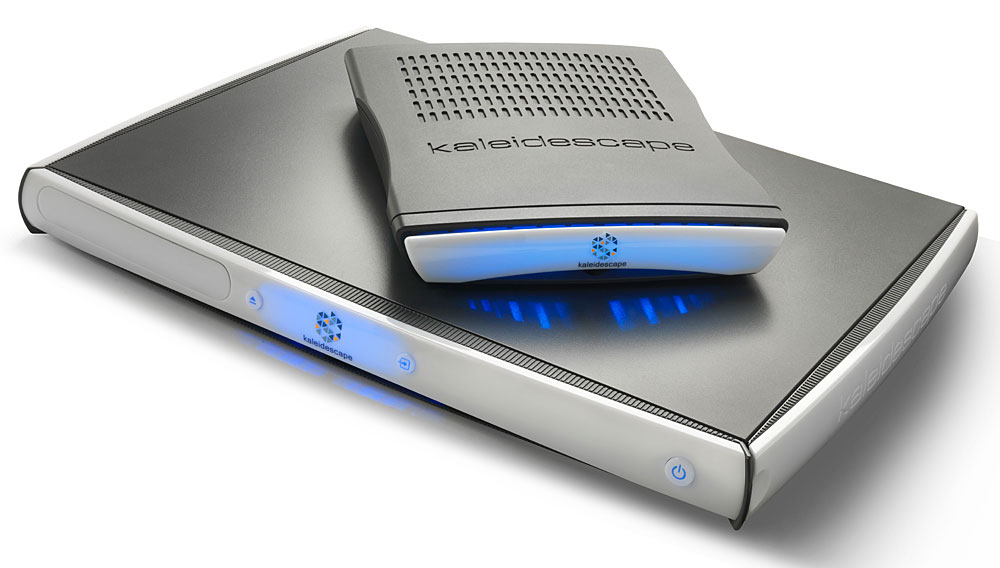 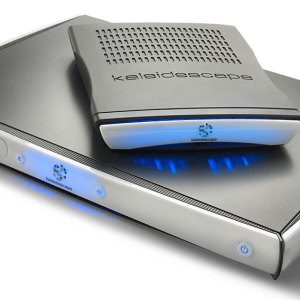 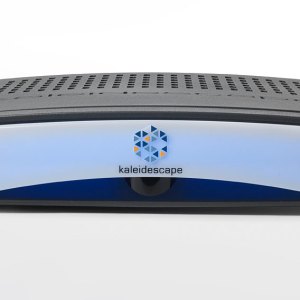 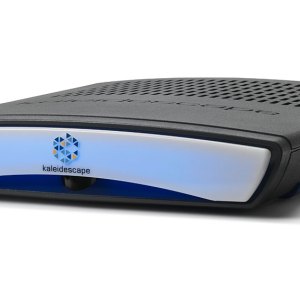 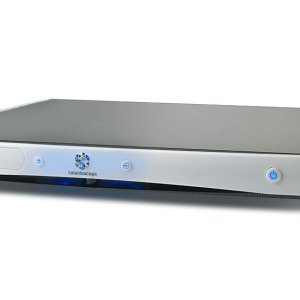 In May, Kaleidescape, a leading manufacturer of whole-home media storage and playback systems, entered into the realm of Blu-ray. With the new Kaleidescape M500 and M300 players, the Northern California–based company has given users the ability to access more than 3,300 Blu-ray Disc titles through its proprietary Movie Guide on-screen interface. The M500 ($3,995) is equipped with a disc tray loader for copying content from the disc onto one of Kaleidescape’s servers, the largest of which is able to hold as much as 28 terabytes of digital material; and the smaller M300 ($2,495) acts as a satellite player, able to access the server’s digital content remotely. Unfortunately, film studios have placed restrictions on Blu-ray Discs that require the disc itself to be present during playback. To accommodate this drawback, Kaleidescape is developing for release next year a Blu-ray Disc loader to hold a large number of discs that users can access throughout the home. (650.625.6100, www.kaleidescape.com)