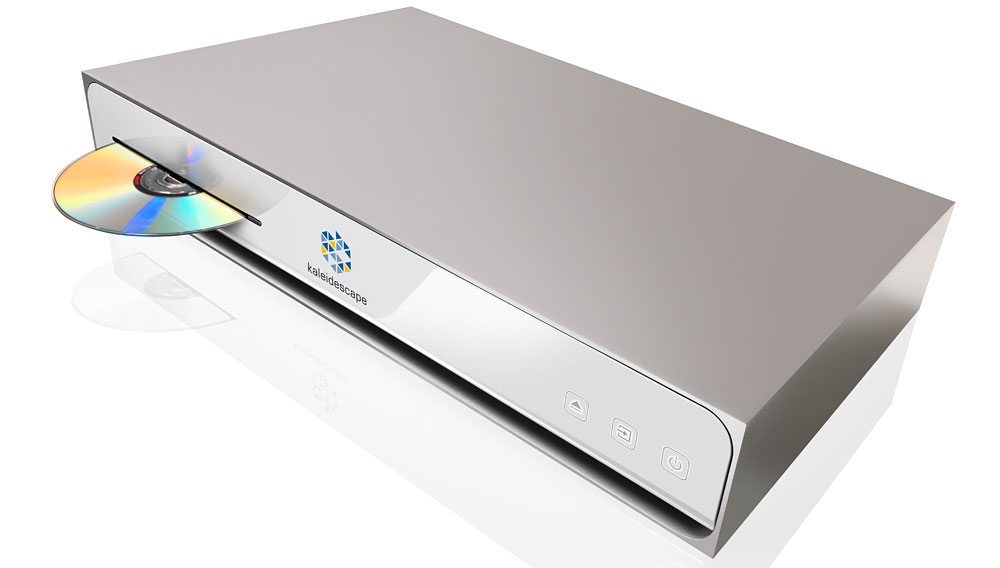 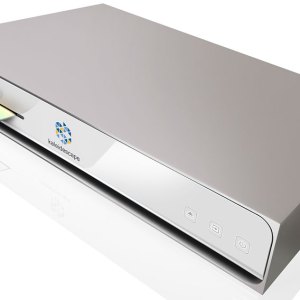 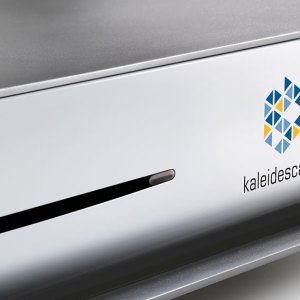 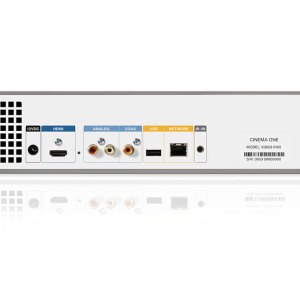 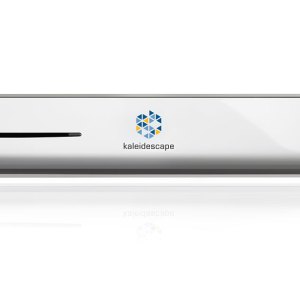 Kaleidescape’s media players and servers have long been favorites of audio-video system installers looking to provide their clients with a whole-home solution for playing back music and movies from a home media library. The Kaleidescape Cinema One is the Sunnyvale, Calif., company’s first single-box product to combine a high-quality movie player and server with the ability to access content purchased from the new online Kaleidescape Store (store.kaleidescape.com). It is also the company’s first product available outside of Kaleidescape’s network of integrators; it can be purchased from the Magnolia Design Centers located within Best Buy retail stores (www.magnoliaav.com).

The $3,995 Cinema One weighs about 10 pounds and is not much bigger than most Blu-ray players. It features a disc slot for uploading media to its onboard hard drive, which has enough capacity to store up to 100 Blu-ray movies. Because of film-studio restrictions on Blu-ray content, the actual disc must be present during playback, and so the Cinema One pairs seamlessly with Kaleidescape’s $5,495 DV700 Disc Vault, which can hold as many as 320 discs. The Cinema One also has the ability to access a user’s online Kaleidescape account, so that users can download the Blu-ray-quality movies they have purchased from the Kaleidescape Store to the Cinema One’s hard drive. Through Kaleidescape’s licensing agreements with Warner Bros. and Lionsgate—the company is working on similar agreements with other studios—playing back films purchased from the Kaleidescape Store does not require the disc to be present. (www.kaleidescape.com)