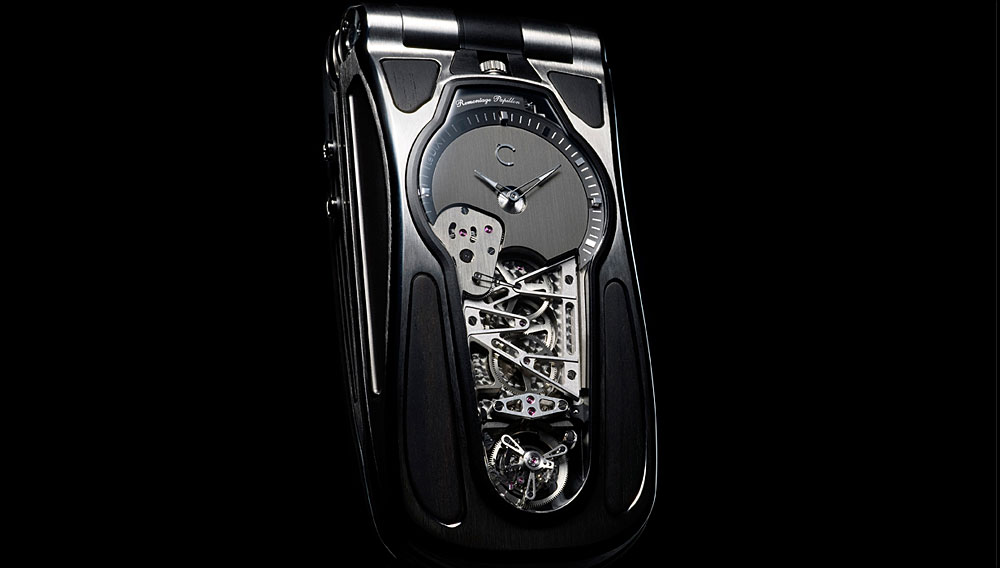 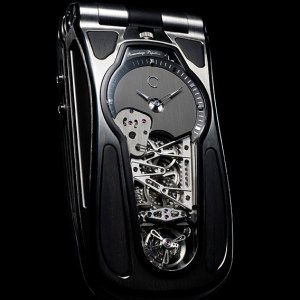 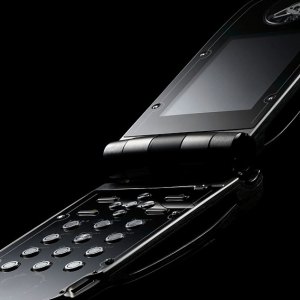 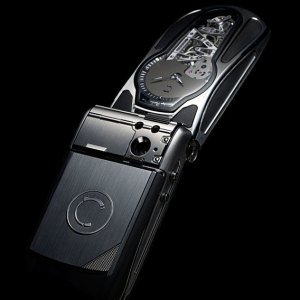 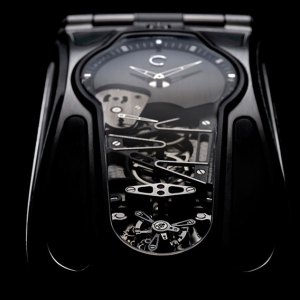 Costing significantly more than each of the cars included in Robb Report’s 2010 Car of the Year competition (with the exception of the $2 million Bugatti Veyron 16.4 Grand Sport), the LeDIX watch phone is sure to add panache to any collector’s accessory set. It is the first product from Parisian company Celsius X VI II, and its construction implements 600 mechanical parts in total, 330 of which are included in the watch movement alone, requiring countless hours of craftsmanship. The horological components contained within its milled-titanium structure include a mechanical hinge with bevel pinions, a 100-hour power-reserve indicator, and a 36-mm tourbillon. Combining those elements with the functional aspects of a cell phone, including an OLED display, a 3.2-megapixel camera with a sapphire-crystal lens, plus Internet and e-mail access, will ensure its user remains in touch and in style. (+33.155.28.17.92, www.celsius-x-vi-ii.com)