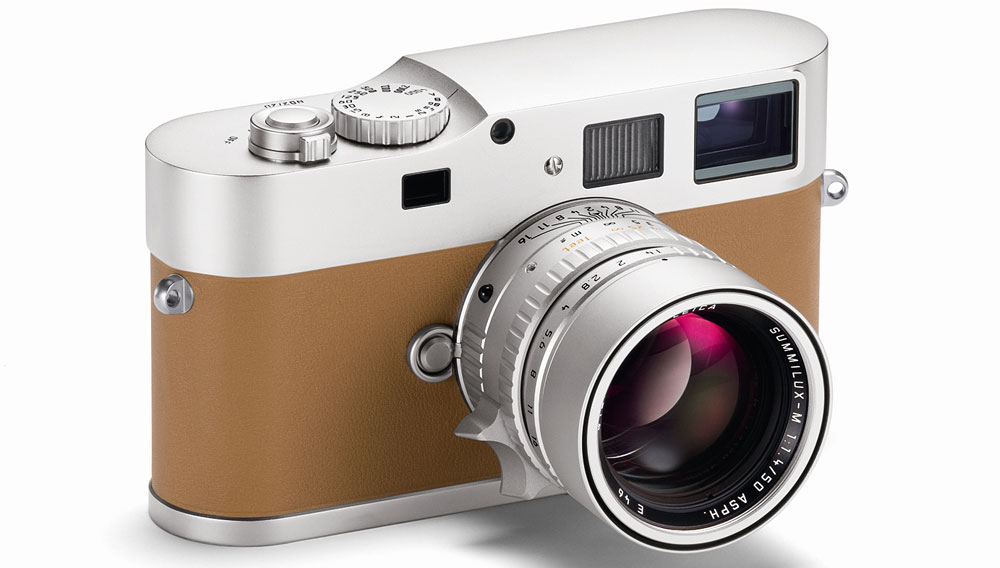 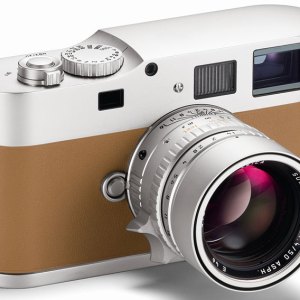 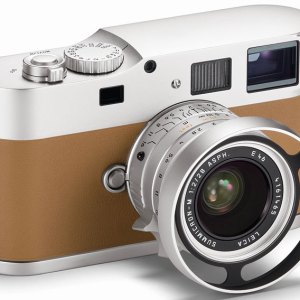 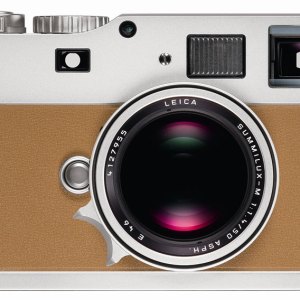 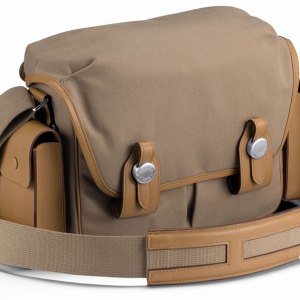 Leica produced the silver M9-P Edition Hermès camera in partnership with automotive designer Walter de’Silva, who heads the Volkswagen Group’s design team and who Leica also worked with on its special-edition M9 Titanium camera. The new M9-P Edition Hermès features a redesigned top deck, base plate, shutter-speed dial, shutter release, and more. The body is lined with Hermès’ signature tan leather and comes as part of a set, paired with a leather Hermès shoulder strap and a Leica Summilux-M 50 mm f/1.4 ASPH lens.

The Série Limitée Jean-Louis Dumas is a celebration of the late Jean-Louis Dumas, former president of Hermès and a Leica photographer. The camera comes with three lenses: a Leica Summicron-M 28 mm f/ 2 ASPH, a Leica Noctilux-M 50 mm f/0.95 ASPH, and a Leica APO-Summicron-M 90 mm f/ 2 ASPH. Hermès produced a camera bag specifically for the Dumas camera, with which Leica also includes a book of photographs taken by Dumas. (800.222.0118, www.leica-camera.com)