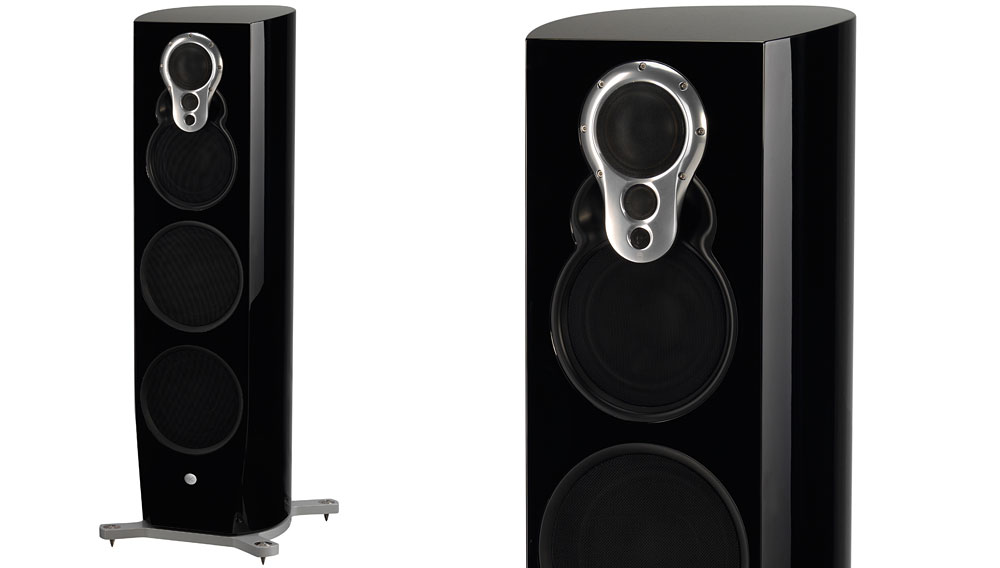 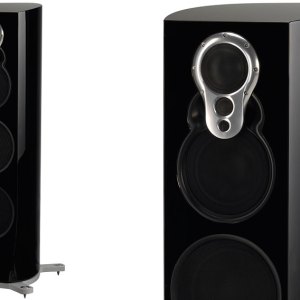 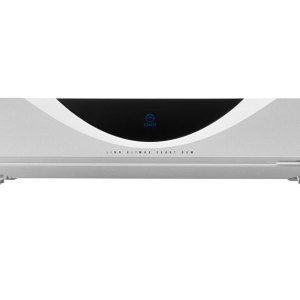 The Scottish audio-product manufacturer Linn, which is widely known in audiophile circles for its legendary Linn Sondek LP12 turntable, unveiled a top-of-the-line music system. The Linn Klimax Exakt($80,000)comprises a pair of the Klimax Exakt 350 floor-standing loudspeakers and the Klimax Exakt DSM network music player, which also serves as a preamplifier. The system allows users to stream music in virtually any format via smartphone, tablet, computer, or network-attached storage and offers playback of files with resolutions as large as 24 bit/192 kHz. The network player features a slew of analog and digital inputs for connection with a CD player, a turntable, and even a home-theater system. And, as the 350 speakers are equipped with onboard amplification, the Linn Klimax Exakt system delivers audio to the listener with as few intermediary devices and cables as possible. (www.linn.co.uk)