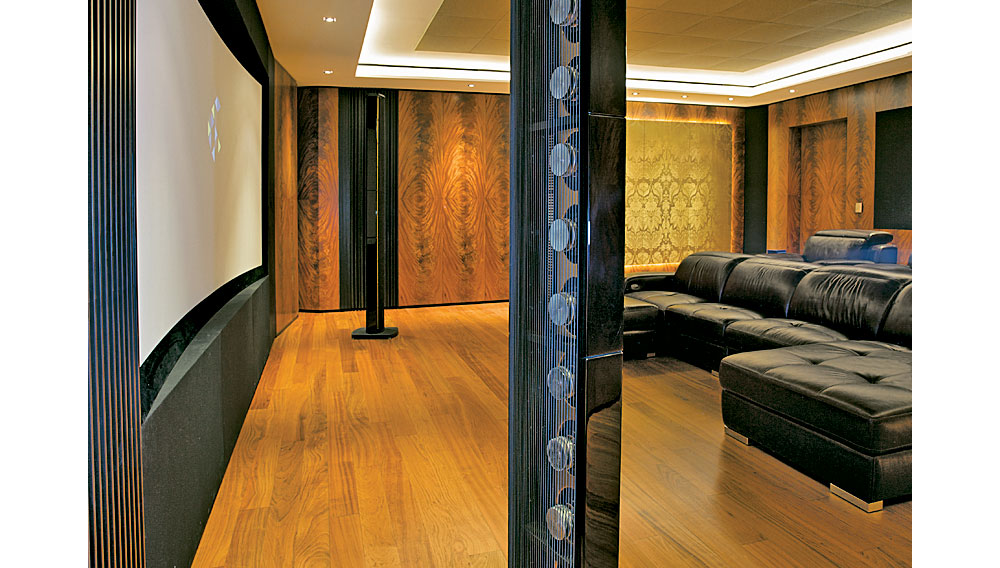 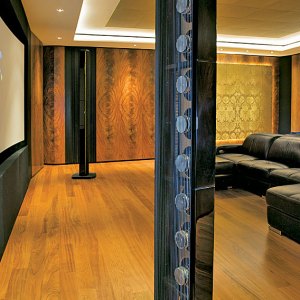 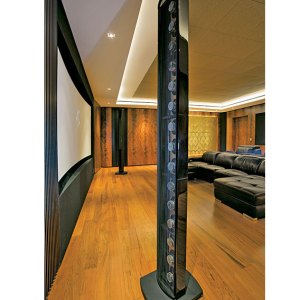 Peter Lyngdorf has almost single-handedly brought digital audio into the realm of high fidelity. In 1998, the Danish acoustic engineer spearheaded the creation of the first all-digital amplifier. He later perfected digital signal-processing and room-correction technology. In 2005, he formed Steinway Lyngdorf through a partnership with the 160-year-old piano maker Steinway & Sons. The joint venture’s speaker designs—including the new 8.2-foot-tall Model LS Concert series ($172,000 per pair)—are heralded by both digital and analog audiophiles, but it is Lyngdorf’s component technologies that place him in a hi-fi category of his own.

Steinway Lyngdorf’s inaugural music system, the Model D (which launched in 2007), features digital amplification and signal processing derived from technology Lyngdorf had developed more than 10 years earlier. The system’s onboard amplifier processes the audio signal entirely in the digital domain, so that pure voltage—rather than the amplification, clunky analog conversions, and separate signal processing of traditional systems—determines the system’s volume, delivering the sound with the utmost clarity across all listening levels.

Lyngdorf’s room-correction technology, called RoomPerfect, optimizes the sound of his systems in any environment and broadens the sonic “sweet spot” to the entire room. This technology, which manufacturers including McIntosh Labs have licensed from Lyngdorf, helps bring his music systems to the forefront of audio reproduction—a place where he intends to stay. Lyngdorf is currently working on a stereo amplifier that will allow users to incorporate his digital technologies into any hi-fi system. 212.588.9330, www.steinwaylyngdorf.com