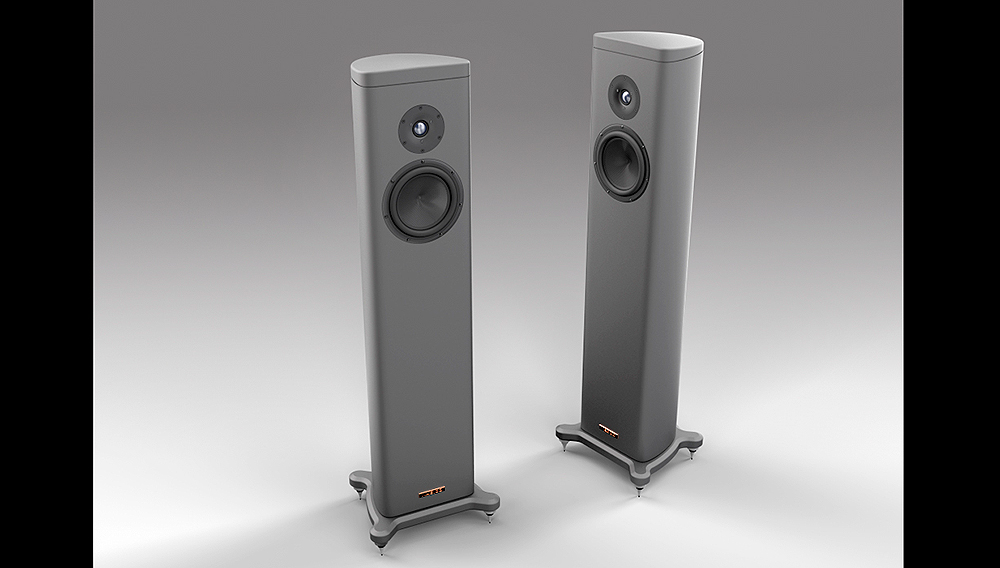 Magico, the leader in high performance loudspeaker design and manufacture, is pleased to announce the new S1 Mk II.

At first glance the S1 Mk II appears similar to its predecessor. However, it is an entirely new design and incorporates distilled elements from Magico’s ground-breaking engineering accomplishments found in the S7.

Captivating mid-bass performance is generated by a newly designed 7-inch Magico driver that sets a new benchmark of measured performance. The cone material is formulated using multi-wall carbon fiber and graphene nanoplatelet which combined is 20% lighter and 300% stiffer than the previous cone material used in the S5. The underhung neodymium base motor system uses two extra-large magnets which provide as ultra-stabilized magnetic field for the pure titanium voice coil to operate within.

The monocoque enclosure of the S1 Mk II is formed from a single piece of extruded aluminum that is 3/8-inch thick and 12-inches in diameter. A massive new top plate is machined into an elegant 3D convex shape to minimize enclosure diffraction and break-up vertical standing waves. The thicker base plate incorporates a newly designed 4-point outrigger support that lowers the center of gravity and increases overall stability resulting in lower noise floor and increased dynamics.