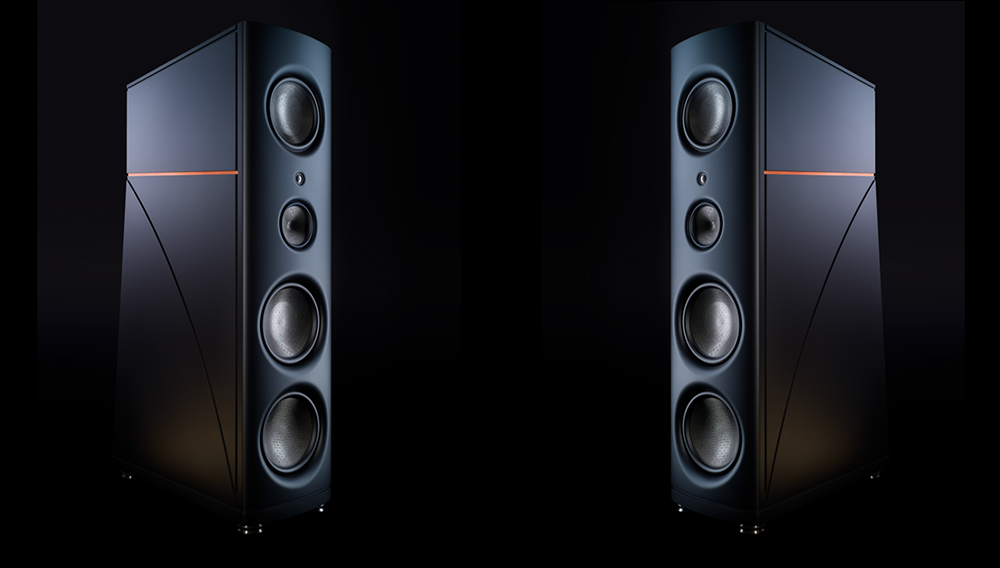 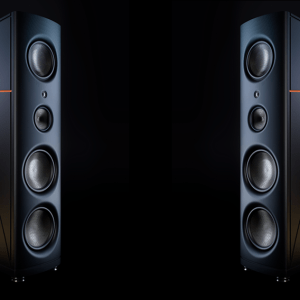 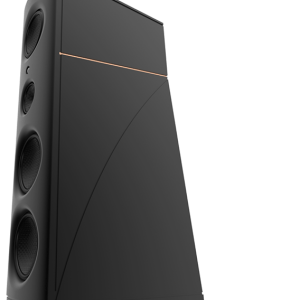 From the mind of Magico’s Alon Wolf comes the updated MK II (for “mark two”) version of the Hayward, Calif., manufacturer’s Q7 loudspeaker, which Wolf says “are a technical triumph that fully expresses the ultimate passion and capabilities of Magico.” At $229,000 per pair, the speakers cost about as much as a Lamborghini Huracán, Ferrari California T, or McLaren 650S Coupe. And just as supercars set the bar at which carmakers develop their technological prowess, the limited-edition Magico M Project speakers served as a sort of test bed for the upgrades included in the new Q7 version.

Improvements to the MK II Q7 speakers include an enhanced midrange driver, reworked crossover network, and a new 28-mm tweeter that replaces the old 26-mm one—the latter of which requires removing the aluminum faceplate and remachining it to incorporate the larger tweeter. Owners of the Q7’s first iteration can have their speakers upgraded to MK II status at the Magico factory for $44,000, plus the cost of shipping these 750-pound behemoths. You can’t do that with your Lamborghini. (magico.net)