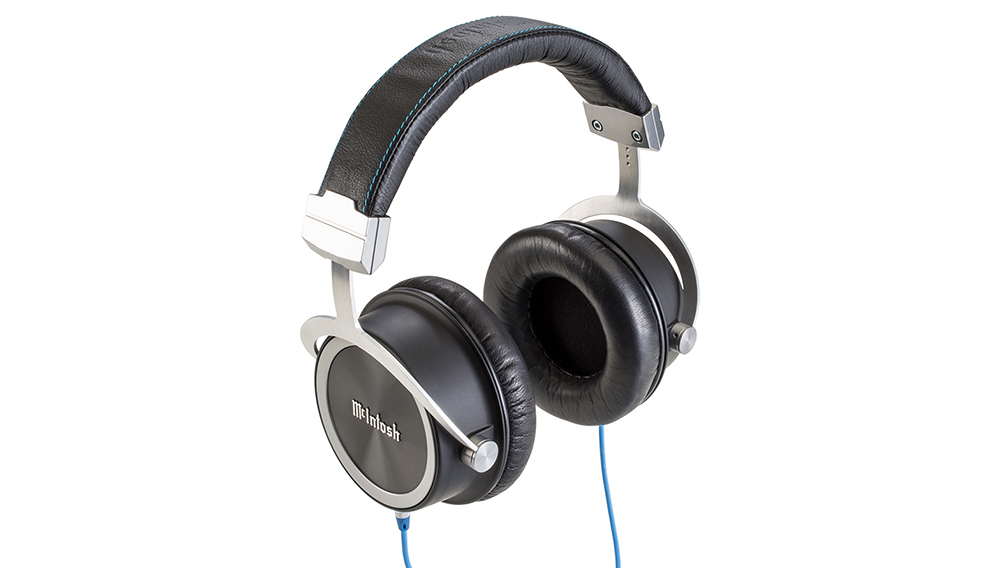 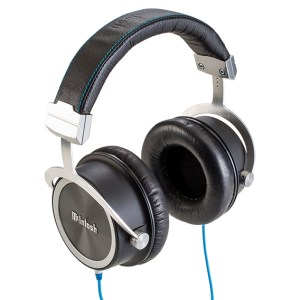 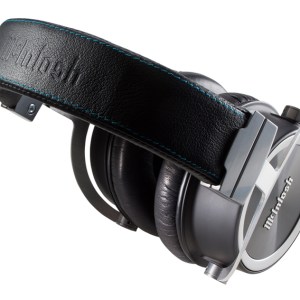 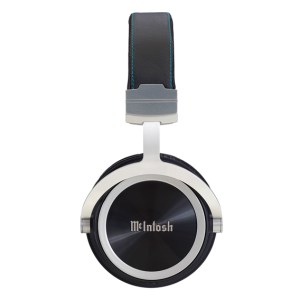 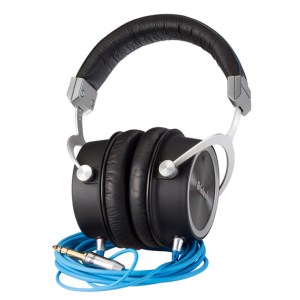 Few brand names in the audio industry command the respect and near-universal praise that McIntosh Labs has earned over its 65 years of engineering excellence. As a result, the anticipation surrounding the new MHP1000 headphones ($2,000) has been high, as they mark the brand’s first foray into the headphone market. The announcement is no surprise to some: Headphones are the natural progression from the release of the brand’s first-ever headphone amplifier earlier this year.

The MHP1000 headphones are a circumaural model, which means they feature a closed design that ensures maximum isolation from the distractions of the surrounding environment. They are bass ported to assist with lower frequencies, and they have a response rating from 20 kHz to as low as 5 Hz. With the acclaimed Tesla driver assembly, the headphones bring the sound qualities of a full McIntosh system to a personal setting—offering smooth tonal balance and crisp treble. The construction of the headphones is top quality, using premium Italian leathers and metal alloys to produce a comfortable, relaxed fit. As a result, users should have no problem enjoying long, intimate listening sessions with very little aural fatigue. The design of the headphones includes subtle references to traditional McIntosh styling, such as the McIntosh-blue 3.3- and 9.8-foot cables that are included, and the shape of the ear cups, which resembles the control knobs on the company’s legacy gear.

The MHP1000 headphones are available at McIntosh dealers worldwide. Though no official announcements have been made, they are rumored to be followed in the near future by a number of additional headphone models in several price ranges. (mcintoshlabs.com)