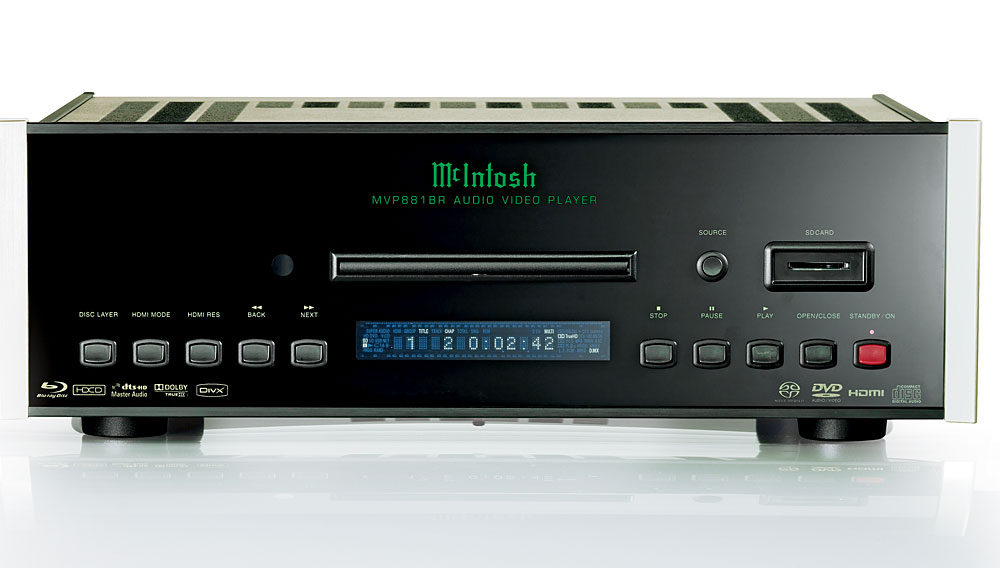 The $8,000 MVP881’s overall combination—as both a hi-fi audio and video player—offers owners the best of both worlds.