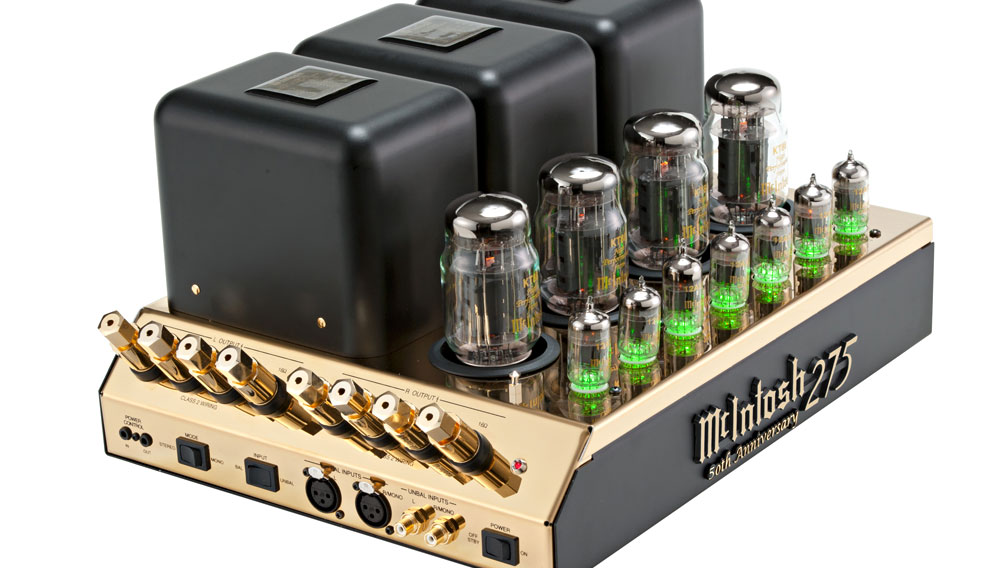 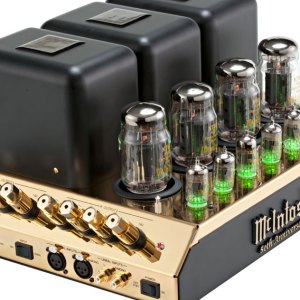 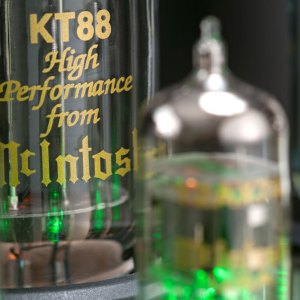 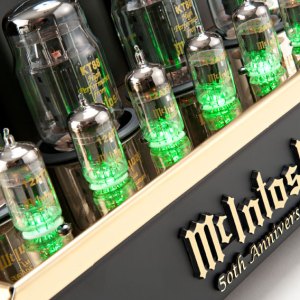 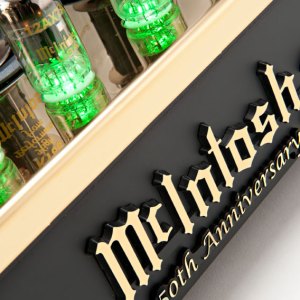 Since its founding in 1949, McIntosh Laboratory has been closely associated with tube amplifiers—and its MC275 tube amp, first introduced in 1961, has remained a favorite among tube-loving audiophiles. But with changing times, McIntosh ceased production of its tube-based amps 10 years later, giving in to an industry that, at the time, seemed unanimously in favor of transistor-based amps. It was not until 1992, after receiving countless requests from customers, that McIntosh incorporated tubes back into its lineup—and did so with none other than the MC275, creating a limited commemorative edition in honor of the company’s late president Gordon Gow. Now, to celebrate 50 years since the MC275 first won the ears of audiophiles, McIntosh is bringing its most famous tube amp back—again.

The 50th Anniversary Limited Edition McIntosh MC275 tube power amplifier combines the clean, warm sound that the brand’s devotees have come to vehemently adore with a few modern enhancements—not to mention a look befitting an amp of such prestige. To help distinguish this rerelease, McIntosh gives the new MC275 a gold-toned chassis, but it sticks to its guns by equipping the amp with the same tube circuit design as the 1961 original. Contemporary features include a new fail-safe monitor circuit that will shut the amp down in case any of the 12 tubes wear out, and a power control input and output that allows the user to control the amp via any McIntosh preamplifier or processor. McIntosh will make the 50th anniversary MC275 available starting in December for a price of $6,500. But production will be limited to just 275 units, so claim yours while you still can. (607.723.3512, www.mcintoshlabs.com)