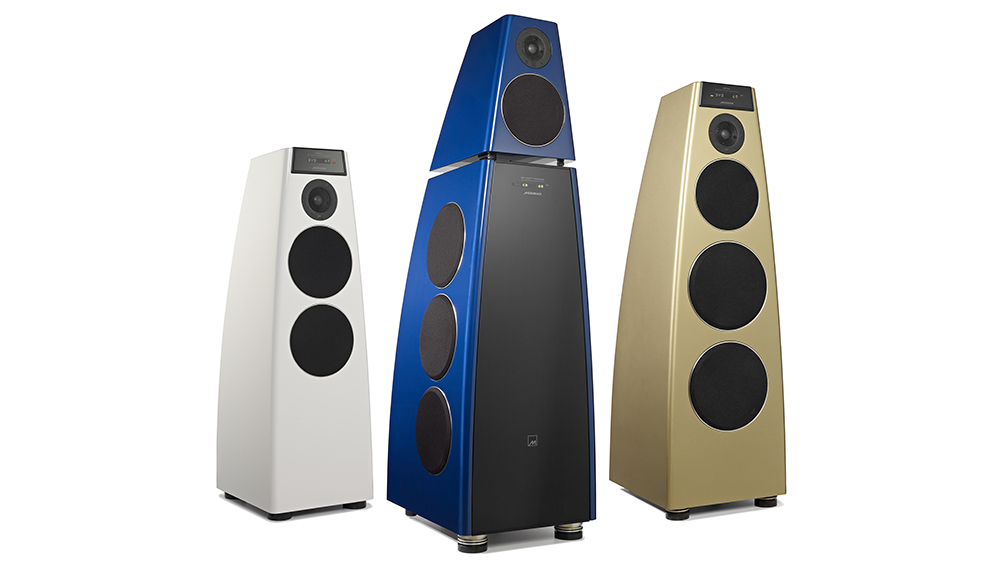 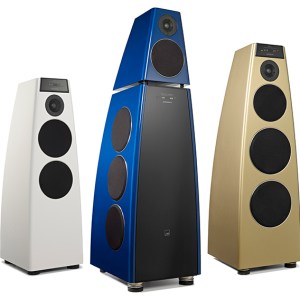 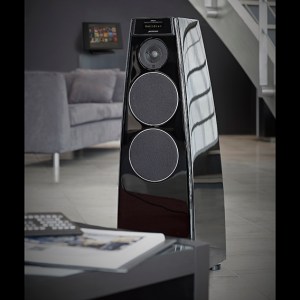 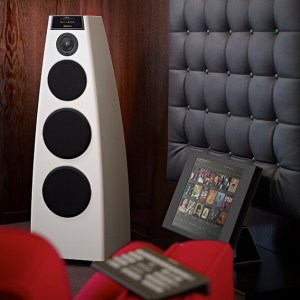 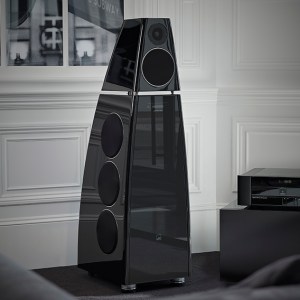 In 1989, Meridian Audio pioneered onboard digital amplification for loudspeakers; shortly thereafter, it designed a speaker with built-in digital-signal processing (DSP). These innovations provide each driver with its own amplification circuit to reduce the loss of sonic information, in addition to eliminating the need for external componentry beyond an audio source—which remains a feature of Meridian speakers. To mark the 25th anniversary of those novelties, the English manufacturer has released special-edition versions of its flagship line of DSP speakers: the DSP5200 SE ($20,000 per pair), DSP7200 SE ($46,000 per pair), and DSP8000 SE ($80,000 per pair). In addition to increased-bandwidth digital amplification and signal processing optimized for high-resolution music, Meridian has upgraded each special-edition speaker with a newly designed horn-loaded beryllium dome tweeter, a new crossover design, and the addition of clamp rings on the bass and midrange drivers, which increase stability and reduce sonic coloration. Like Meridian’s past DSP loudspeakers, the new offerings pair well with digital audio sources, such as streaming devices, high-resolution file players, and Super-Audio Compact Disc players. The special-edition loudspeakers are available in Meridian boutiques and high-end audio stores worldwide. (www.meridian-audio.com)