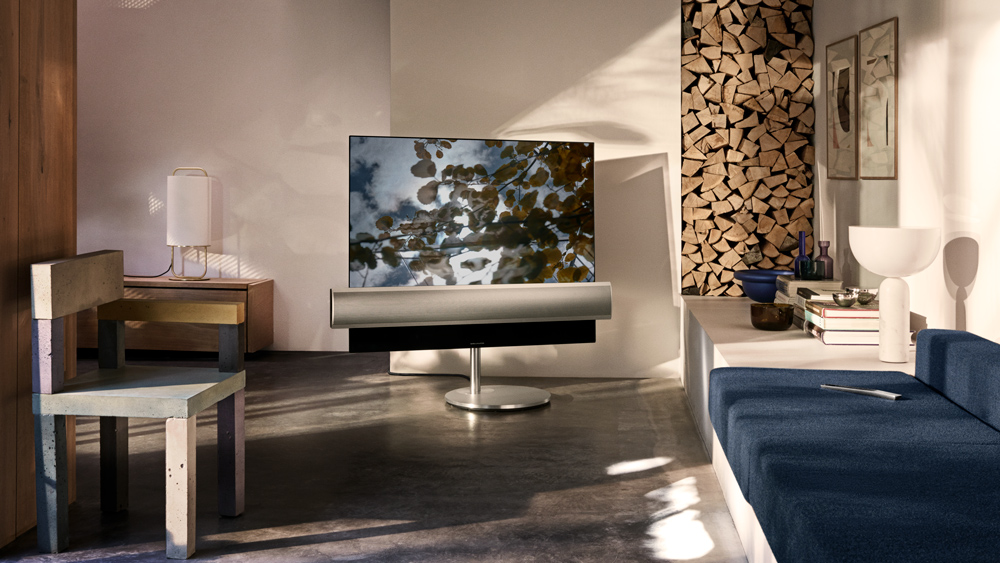 Even the most ardent modern Luddite probably has a smartphone in his or her pocket at this very moment. The fact is, technology is infiltrating every aspect of our lives, from how we get around to how we manage the food in our fridge.

Audio equipment was excluded from this year-end round up, as we already ran through our top 10 audio articles of 2017 earlier this week. The remaining ten stories run the gamut from an electric skateboard to a drone to the demise of Vertu; they also happen to be the 10 most popular Robb Report electronics stories of the year.

Electric bicycles have been getting a lot of love this year—especially from our readers. The Trek CrossRip+ that we profiled here has the longest range of any of their e-bikes, around 100 miles in ideal conditions.

A/V devotees were taken with our coverage of the announcement of Bang & Olufsen’s new BeoVision Eclipse OLED TV. Not only does the new set use glass sourced from LG, it also boasts the superior sound B&O is known for.

8. This Is the Skateboard Batman Would Ride

With sleek black styling and glowing LED lights, this body-movement-controlled electric skateboard captured our imagination—along with that of readers.

7. Samsung’s Family Hub 2.0 Is Its Coolest Invention Yet

Samsung raised the bar for smart refrigerators with the Family Hub 2.0. The futuristic fridge is loaded with tons of features you never knew you needed—but now can’t live without.

The South Korean tech giant had another hit on its hands when it debuted the double-wide CHG90 QLED Gaming Monitor—a massive 49-inch screen that offers more desktop real estate and a more immersive gaming experience.

5. Our Review of the DJI Spark Drone, the New Best Friend of the Selfie-Obsessed

The biggest name in consumer and professional drones, DJI introduced a new selfie drone that you can control with hand gestures like a jedi—and our readers thought that was pretty fly.

The leather-clad Alpha One smartphone from Tonino Lamborghini was designed to make a statement, and it certainly did for visitors to the site.

3. Apple’s iPhone X: The Most Expensive and Feature-Rich iPhone Yet

No explanation needed here: Apple’s most advanced and priciest iPhone was bound to draw attention from Apple fans. While some publications derided the iPhone X’s $1,000 price tag, our readers ate it up.

The X1D Field Kit not only includes Hasselblad’s compact X1D camera, it also comes with three lenses and a carrying case—a combo that gives photographers all they need for field work. Say cheese!

1. The Long, Strange Journey of Luxury Cellphone Manufacturer Vertu Comes to an End

While it may not come as a huge surprise, flagging luxury cellphone pioneer Vertu finally closed its doors for good in July after a failed restructuring attempt. Feel free to pay your final respects in the comments section.