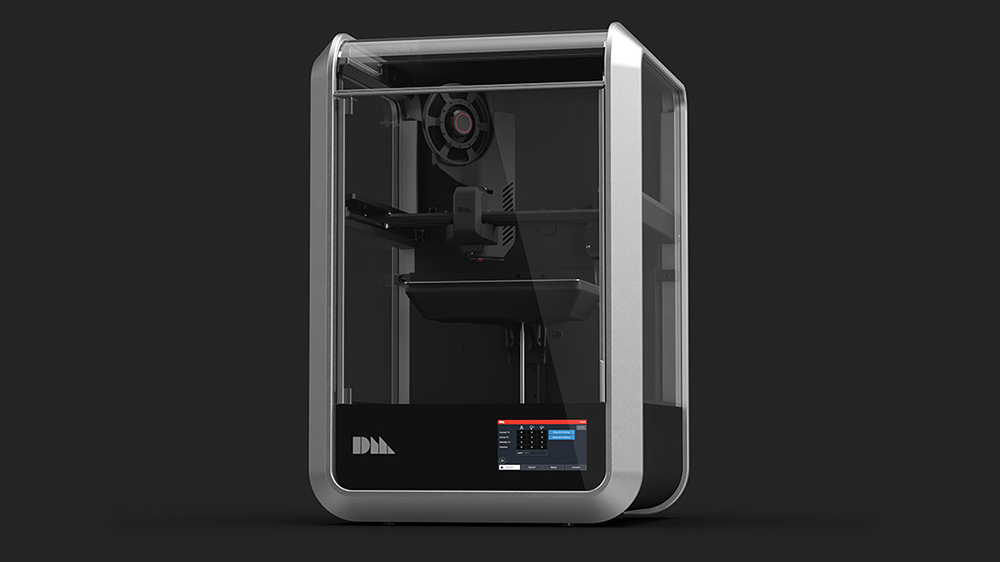 As futuristic as it may have sounded in its infancy, 3D printing has proven itself to be very real and very useful. And now the technology—a boon for the medical, automotive and electronics industries, just to name a few—just got more accessible thanks to a new desktop printer.

Desktop Metal’s Fiber LT is the world’s first desktop 3D printer capable of fabricating high-resolution parts with industrial-strength continuous fiber composites. Much smaller and less expensive than the industrial 3D printers usually required for this kind of work, the company’s device is capable of revolutionizing the way that engineers and build shops work.

“For the first time, Fiber printers combine the material properties of high-performance AFP continuous fiber materials with the affordability and speed of a desktop 3D printer,” the company’s CEO and co-founder Ric Fulop said in a press release.

While there have been desktop 3D printers before, they’ve mainly been for hobbyists and academic uses. But the Fiber is on a completely different level, capable of producing supremely strong and rigid parts with actual utility, like camera mounts, bolts, gears and nozzles, according to Uncrate. While past 3D desktop printers could be used to fabricate models and prototypes, the Fiber can produce the real deal.

The innovative printer is able to do this thanks to two print heads. The first is dedicated to producing continuous fiber tape that’s applied to the spots and sections of a part that will experience the heaviest loads and wear. The second produces the chopped fiber-reinforced filament that makes up the rest of the print. Together they produce parts that are stronger than steel, lighter than aluminum and can handle the toughest environments.

But as impressive as the Fiber is as a piece of hardware, what’s most likely to make waves about the printer is its price. Usually, a system capable of fabricating industrial-strength parts like these can cost millions of dollars, but the Desktop Metal’s printer is available for just $3,495 per year. A version with more features, the Fiber HT, is available for $5,495 annually. Both are scheduled to ship next spring.