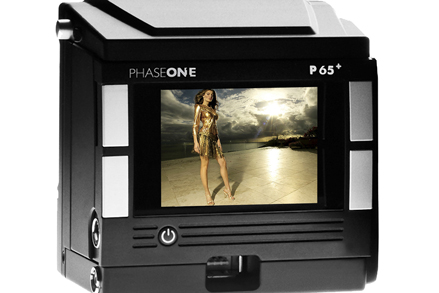 In July, Danish camera manufacturer Phase One announced a new camera that will surely be one of the most highly sought after professional-grade digital cameras when it hits the market by the end of this year. Phase One’s P65+ is the world’s first digital camera based on actual full-frame medium film format. It captures images with an astounding 60.5-megapixel resolution, creating files as large as 180 megabytes and at speeds as quick as one frame per second. With an image viewing screen nearly two square inches in size, the $41,990 P65+ provides the largest live-capture digital back available—a feature for which Phase One cameras are known. Established in 1993 by a Danish inventor, Phase One is a household name amongst professional photographers, though discerning amateurs are quickly catching on. (www.phaseone.com)